Theater of Dreams Brings in D-Formation This Thursday Night

Theater Of Dreams outdoes themselves this time – on the bill of their next party is none other than D-Formation, a.k.a Dimas Carbajo. 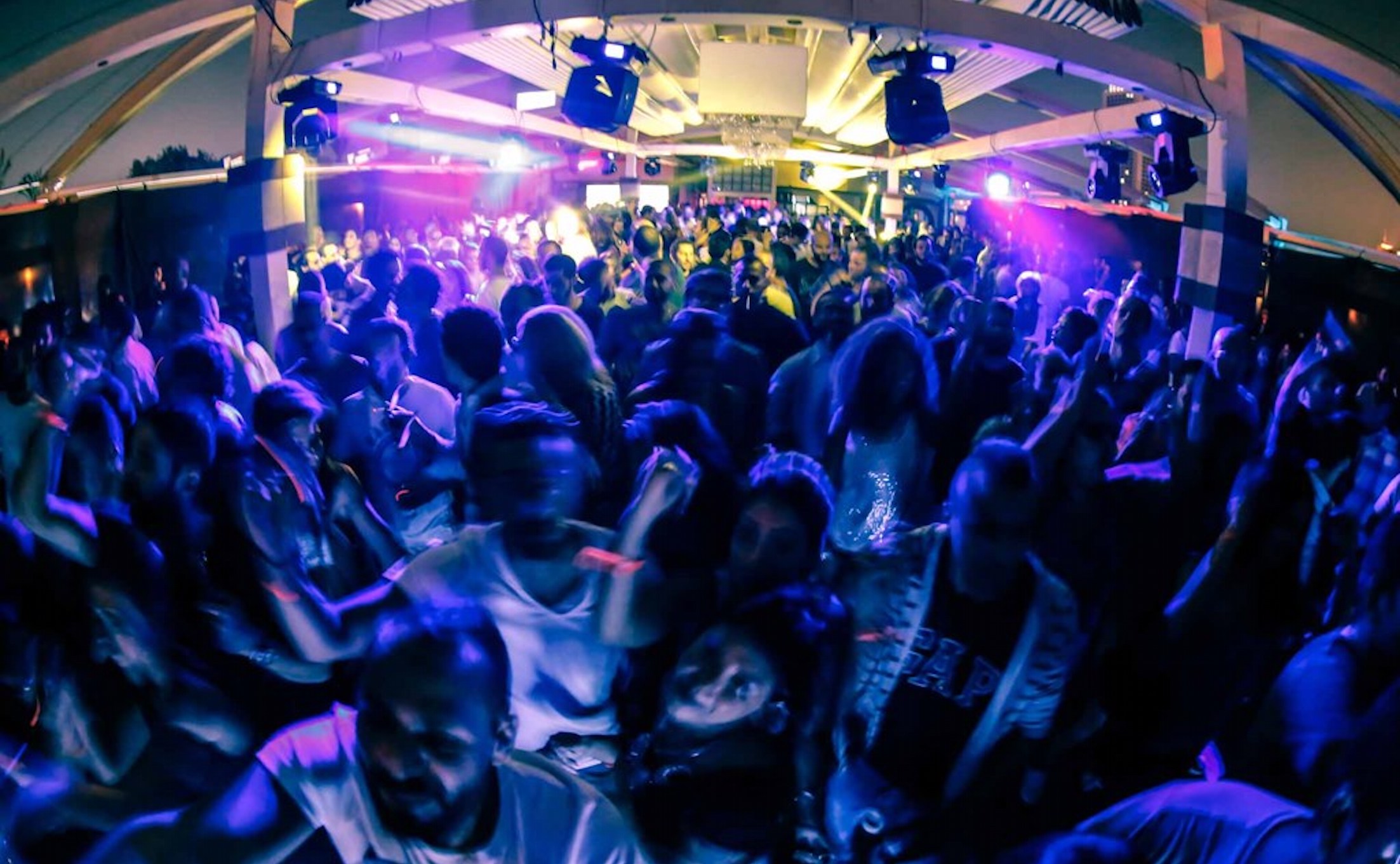 D-Formation, or Dimas Carbajo, is the Spanish artist that has been touring the world as of 1997, making appearances in some of the world's hottest clubs and festivals. Wining several awards for his productions and as a DJ, the man managed to climb to number 39 on the DJ Mag Top 100. His own label, Beatfreak Recordings, went on to release some of the underground's best music circa early millenium; his album on Deep Dish's Yoshitoshi imprint is proof of his musical accountability.

Theater of Dreams are nothing short of stars for making such a booking. Their party this Thursday the 24th at Venue Lounge and Bar is set to be an epic affair - as all their contributions are - with none other than our famed Spanish guest who will be joined on the decks by local heroes Abou Samra, and Jimmy. Theater Of Dreams' previous contributions were nothing short of amazing; from Hernan Cattaneo to Sonic Future, they have been altering the scene to their liking in terms of bookings and attendees. These guys always play host to an unmatched experience.

Will you be there?

Check out their event page here.