Turkish Airlines are Finally Returning to Sharm in September

After a suspension that lasted almost for one year, Turkish Airlines finally decided resuming flights in Sharm. 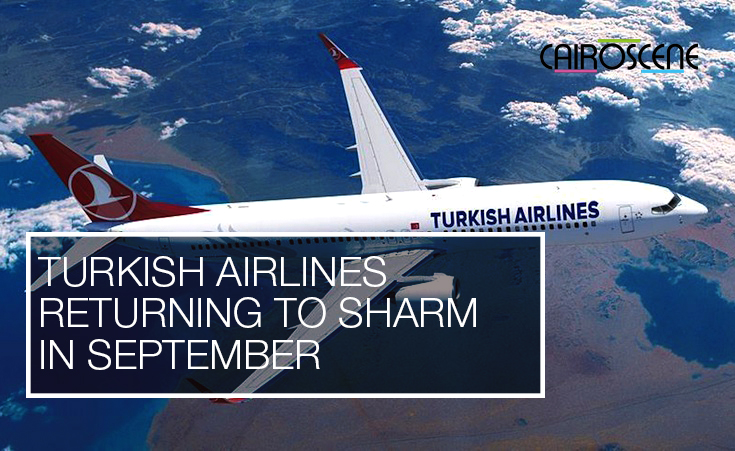 After the Russian flight crashed in North Sinai in October 2015, costing the lives of 224 passengers, several European airlines decided to restrict and suspend all their flights to Egypt, particularly Sharm El Sheikh. According to Al Ahram News, Turkish Airlines have lifted the ban and are set to have a flight returning to Istanbul from Sharm El Sheikh on September 10th.

The ban has been in effect since November 2015, as a response to the rising terrorist attacks taking place in Egypt. This comes at a time when German airlines also decided to make a comeback to Sharm El Sheikh in November 2016.

While many European airlines still refuse to lift the ban, and it is not entirely clear if they will be following in the footsteps of Turkey and Germany, who see Sharm El Sheikh's popularity as a destination spot for many tourists in the winter.