A new app developed by Vodafone aims to eradicate the country's soaring illiteracy rate, allowing illiterate adults to learn to read and write in their own time, and in conjunction with their daily commitments. 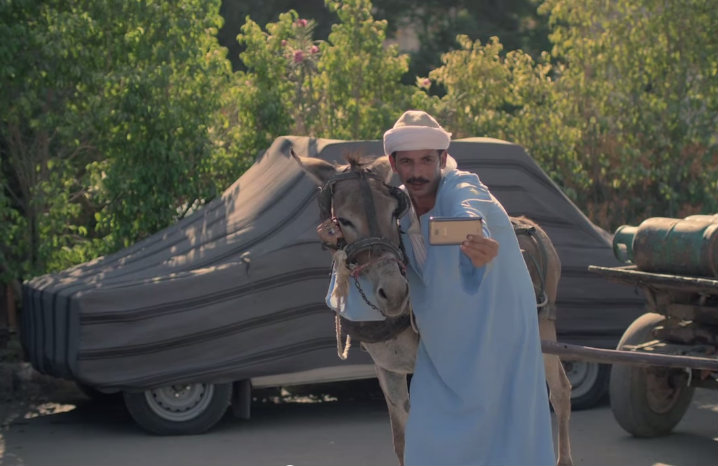 In a country with a staggering illiteracy rate – 18 million adults to be precise – mobile service giant Vodafone is doing its part in remedying this with the help of some nifty mobile technology. The Vodafone Literacy App, developed by The Vodafone Foundation, which is the do-gooder arm of the company, has, to date, helped almost a quarter of a million illiterate adults in Egypt learn to read. As part of their national initiative to eradicate illiteracy, the foundation's Knowledge is Power programme created the app to help enable mobile owners to actively and independently engage in ending their own illiteracy.

The Vodafone Foundation engages in various philanthropic activities in each of the countries the network operates in. It identifies points of weakness in each country and works with local organizations to provide solutions. In Egypt, considering the overwhelming illiteracy rate, they found that they could most effectively utilize their technology and benefit citizens via their literacy app. On the long run, they believe this will go towards improving civil society and contributing to creating a better democracy in the country.

In Egypt, the foundation continues to work with the country's General Authority for Literacy and Adult Education to make use of their free mobile app. The Knowledge is Power project is also supported by three local NGOs - the Life Makers Foundation, the Coptic Evangelical Organisation for Social Services and the Rotary Club of Egypt.

The app itself can be downloaded onto smartphones - useful because though we may be a nation with a high illiteracy rate, we also happen to have an equally high number of cellphone owners! It can be used independently but also in combination with classroom sessions run by trained facilitators. So far, 240,000 adults have graduated from the programme, 70 percent of whom are women. The app and sessions allow women to learn around their various other commitments and be able to attend lessons in places they commonly frequent, such as schools and mosques.

The app has been incredibly successful thus far, and studies have shown that literacy schemes delivered using mobile platforms can potentially help 5.3 million women learn to read by 2020.

The app is available in the App Store and on Google Play.