What We Know About New Alamein City's Cultural Hub

New Alamein City has released plans for a new cultural hub to draw tourists to the Mediterranean destination. 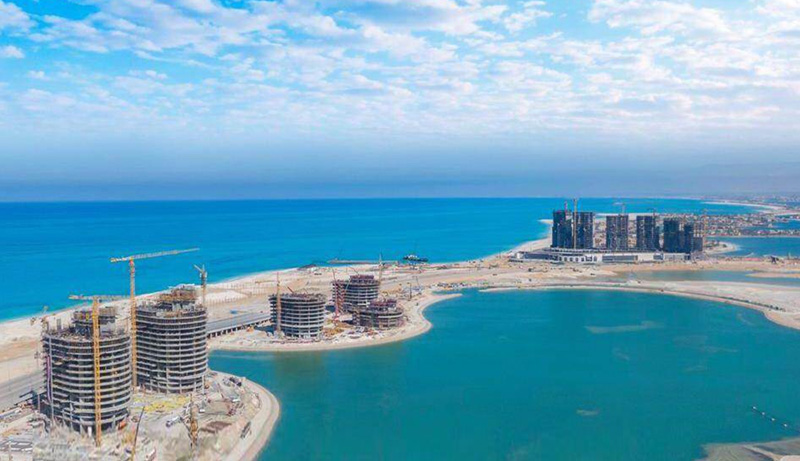 New Alamein City has just announced the development of a cultural hub and recreational area by the beach in a bid to attract global tourists to the Mediterranean destination. The development is set to feature an open air theatre, bustling retail and leisure complex, “luxurious” plazas and even New Alamein’s City own Opera House, all surrounding a large lake and surrounded by lush gardens. The project is set to cover an area of approximately 6608 acres.

New Alamein, which lies north of Cairo on the Mediterranean Sea approximately 85 km west of Borg El Arab International Airport, was inaugurated in 2018 and conceived as a center for tourism, education,  and government. The city even has its own presidential palace and ministry building, and is set to host three universities, fifteen skyscrapers and high rise towers, and 10,000 hotel rooms.