11 Professors Every Egyptian Knows Too Well

Every Egyptian has had these professors, regardless of what university you went to. 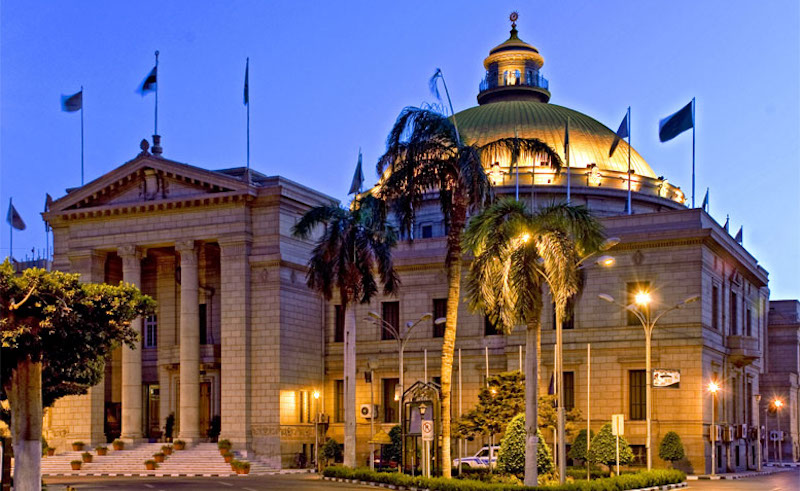 College for everyone was either awesome or a nightmare. If you went to a private university, like a lot of us did, you probably spent most of your days either partying or slacking off, and then at the end of the semester you'd go 'wait, what? I haven't studied since I was in the fourth grade, how do I do this again!?' and you'd turn into a zombie for finals week, regretting your procrastination habits, only to do the same thing all over next semester. However, if you went/go to a public university, you were probably forced to study every day out of sheer terror of having to stay in a place like this for more than four years.

Regardless of where you went to school, you have encountered at least half of these professors, or you've heard your friends complain about them.

It genuinely doesn’t matter what class this guy teaches because he will give you an A. The mere act of showing up or handing in an assignment is enough to make you his favorite student.

The complete opposite of the Easy A, and frankly, you're quite scared of him. His class is impossible and for some reason he seems to think that it’s the only one you’re taking this semester so he gives you copious amounts of work and the only way to keep up is drown yourself in energy drinks and forego a social life.

Also known as Professor Frankenstein’s TA and she is worse than he is. If you somehow manage to get through the amount of work you were assigned, she will be the first to point out how horrible you did it.

Imagine this: you’re sitting peacefully in class, minding your own business, then you hear a loud, shrill voice that almost makes your eardrums explode to the point that you wish that they did son you are spared hearing her voice ever again. We all had that for at least a semester, or if you were so unlucky, two. The worst thing about her class was that it was really important so you had to attend or you’d end up knowing nothing about your major.

Can sometimes be seen around campus, randomly, wearing sunglasses on the gloomiest day of the year. He also never fails any of his girl students, and is extremely tough on his guy students, sometimes pushing them to drop the class. Not okay, Dr Mansour... Not okay.

Every university, public and private, has one of these. He almost always thinks they have such perfect English that they have the audacity to correct yours. We mean, we know you think you ‘zbeek Anglish fery bist’ but it’s spelled ‘Character’ not ‘Karktar'.

This professor always forces the male and female students to sit on opposite sides of the room. Yes, hello professor, welcome to the 21st century, we’ll be your guide: it’s not 2elt adab w safala when a girl sits next to a random guy she's never met. They're not going to randomly hook up in public. Chill.

Oh? Your parents paid thousands of pounds so you can get a quality education? OK then, you can spend two hours a week in the same room as this guy who’s going to spend the entire semester telling you his life story. You teach comparative governments and politics, we don’t need to know about the time you broke your nose in the third grade.

Every university in Egypt has one of these. Not necessarily a Westerner but a foreigner. Thy have probably been in Egypt for the past six or seven years but are still baffled by the strange ways of the Egyptian people.

There’s always going to be one professor that insists on his students bringing his textbook to every class. The textbooks can cost anywhere between 20 and 600 pounds and you’ve opened it... perhaps once... for that one paragraph on page 349. Good stuff.

We get that being on time is the only way for people to be productive and actually get stuff done, but this guy takes it way too seriously. We get it if we get kicked out because we tried to disrupt your class while you were actually working, but it was only 37 seconds!

Honourable Mention: Everyone knows his name. An unfortunate few have actually seen him. Everyone fears him. The stories and rumours about Gazu are hard to keep track of, to be honest. There is this one popular story about one of his mindfucks; no one can really prove it is true, though. Four students missed an exam and decided to lie by saying they had an accident because of a flat tire. Gazu agreed to give them a makeup exam. He sat them all at far corners in the room and gave them a paper with just one question on it: "Which one of the four tires was flat?" The students all looked at each other in fear of writing wrong answers. Gazu smiled as he gave them their Fs. His name is Ernest Wolf-Gazu, and he can read your mind. 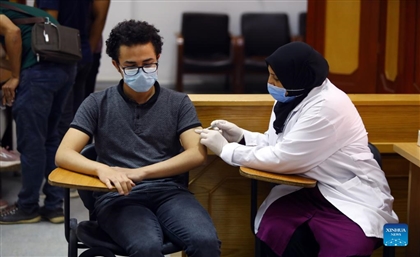 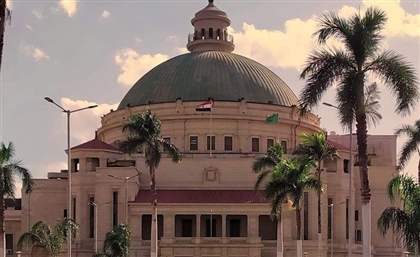 To be established by 2022, Egypt's newest universities will include branches from [...] 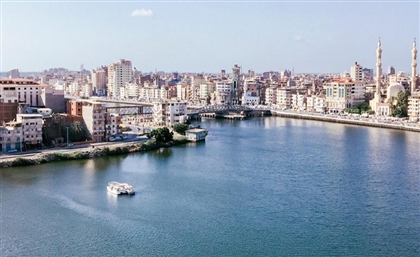 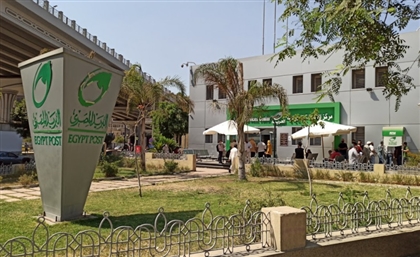 You can pay your university admission fees online through any of Egypt Post's 4,500 [...]
Week Month Year