An incredible eight years of unreleased work have gone into ‘Tear Da Mash Up 2013-2021’ from the Moroccan. 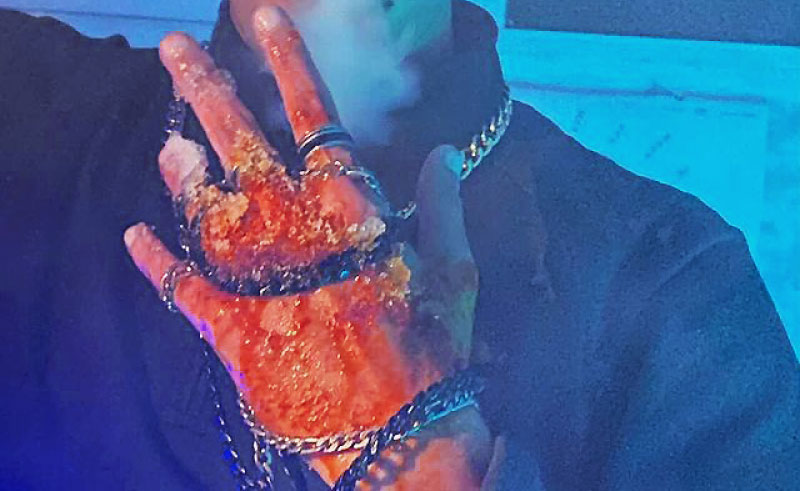 Having featured in the likes of Oasis Festival and appeared on radio stations such as, NTS and Rinse, unorthodox DJ/producer, 212 Thug, is one of the few names that could be considered ‘household’ on Morocco’s diverse underground scene. Having championed IDM, Dubstep, Ambient and more locally, he’s a figure that should be considered something of an influencer, especially with his own collective, V.I.V. Records, releasing more than fifteen experimental projects from artists both locally and abroad.

A new release from the Moroccan pays tribute to his years in music, a 50-track compilation of almost a decade of unreleased mashups, remixes, edits and more.
Consisting of rap, R&B, UK bass, French rap, ambient, experimental, techno and many, many more genres, Thug has drawn out all of his self-proclaimed “secret weapons.” Most of the work has been dug from mixes and podcasts between 2013 and 2021 and remade completely, adding an extra 25 exclusive tracks to give birth to this ultimate playlist. For three hours, 212 Thug dives into the art of mash-up and remixes, playing on his particular love for rap and club music to create something entirely new.