The Palestinian-Jordanian artist has been turning heads with his solo work this year - heads as far as Europe and Canada. 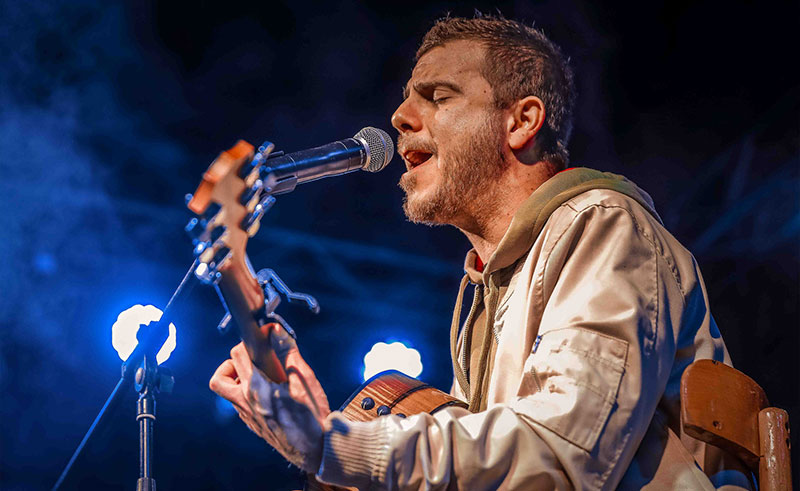 Singer-songwriter, musician rapper and all round tour de force of musical talent, El Far3i, is set to share his music with the Western world with a mini-tour across Europe and Canada.

He'll first perform in Norway at BLA on November 6th, before jetting off to Canada for two gigs. First, on November 11th he'll be at Montreal's Club Soda, then at the Parkdale Hall in Toronto on November 12th. 12 days later he'll be back in Europe at Amsterdam's Paradiso Noord on November 24th. It’s likely that more dates will be announced, too.

A veteran and star on the regional music scene, El Far3i has flown solo this year, away from his 47Soul comrades and has pricked the ears of fans with his acoustic rap releases which have provided a surprising but effective backdrop for the socio-political issues that he so openly discusses.