The prolific rapper/producer combo work together for umpteenth time this year, this time with a slightly-psychedelic shaabi-inspired march of a track. 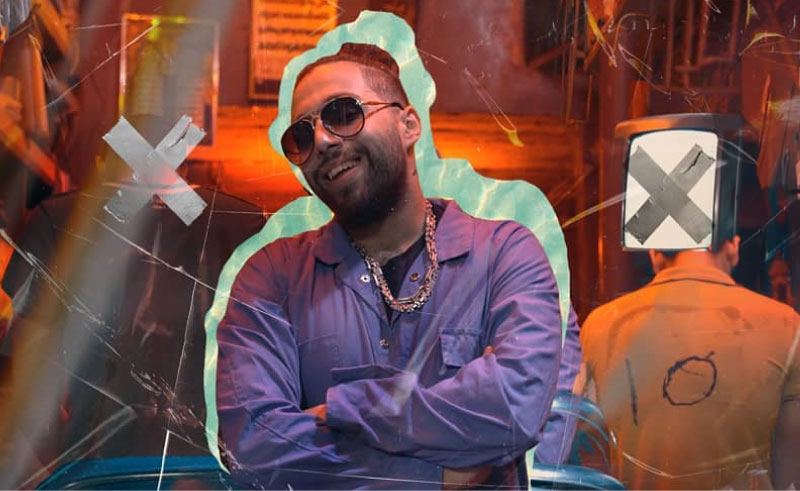 There’s an argument to be made that Abo El Anwar and Lil Baba have been the hardest-working rapper/producer combos on Egypt’s rap scene. Sinec March, they’ve released no less than 12 tracks, many if not all featuring fellow El Mexic members, Abyusif. In fact, the collective - which also counts Perrie and Ahmed Santa among its ranks - have released over 90 tracks collectively and individually in the last 12 months.

Love them or hate them, you can’t question their work ethic, though the latest release, ‘Awadeeh’, does stand out with an interesting sound. Lil Baba uses a shaabi/mahraganat beat that punches through a hazy, distorted and almost psychedelic keys - imagine dreaming of a slightly creepy fairground ride at night.

Lyrically, Abo El Anwar’s playful punchlines are alive and well, with the chorus making reference to Rihanna and Cheb Khaled - two people that we’re sure have never and never will again come together in one sentence. Another memorable line comes when the rapper states “they don’t like me, because there are people that do like me.”

The question, at this point, is where do El Mexic go from here. We’re sure you’ll join us in our call for an El Mexic album. 90 tracks in a year is impressive, but that would really be something.