Produced by fan-favorite Marwan Moussa, the duo find solace in each other in their latest collaboration of ‘Mareed’. 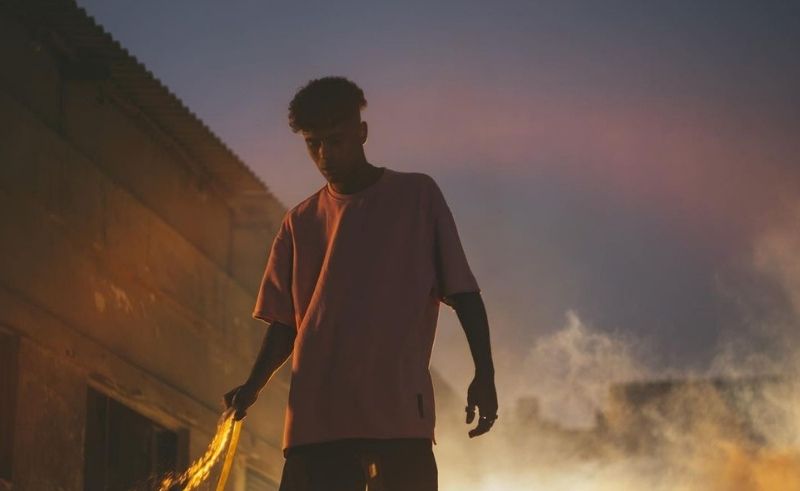 Afroto’s career is a constant slope going upwards, with the Egyptian rap star regularly looking out for the next big step. He follows up his immense 2021 success with a huge concert in Saudi Arabia as a part of the annual ‘Riyadh Festival’ and is rolling out his long awaited ‘San Stefano’ album one track at a time. His latest endeavors find him dropping the fifth single from the album, named ‘Mareed’ which was produced by his Ra2smal partner, Egyptian star Marwan Moussa.

Moussa offers his signature, fan-favorite “Marwan Moussa” type-beat for Afroto, going with a mellow feel rather than Afroto’s usual shenanigan instrumental choices. The instrumental is at a minimum to keep the focus on the vocals and lyrics, accompanied with airy-sounding keys with an ear-catching violin riff. In ‘Mareed’, Afroto is reminiscing through the night, fighting the late-night thoughts that seem to crawl through his mind during riotous times. Afroto also voices his concerns over some individuals from his surroundings while reassuring others with his support by constantly having their backs.

Afroto faces his biggest year yet – with the summer season right around the corner, one must wonder how many concerts will the “Son of Swords” be performing at, as well as the imminent release of his long awaited album ‘San Stefano’.

Listen to the full track below.