Afroto, Wegz, and Dizzy To Perform in Jeddah on June 25th

Saudi is set to host the second batch of Egyptian rap stars as a part of their annual ‘Jeddah Season’. 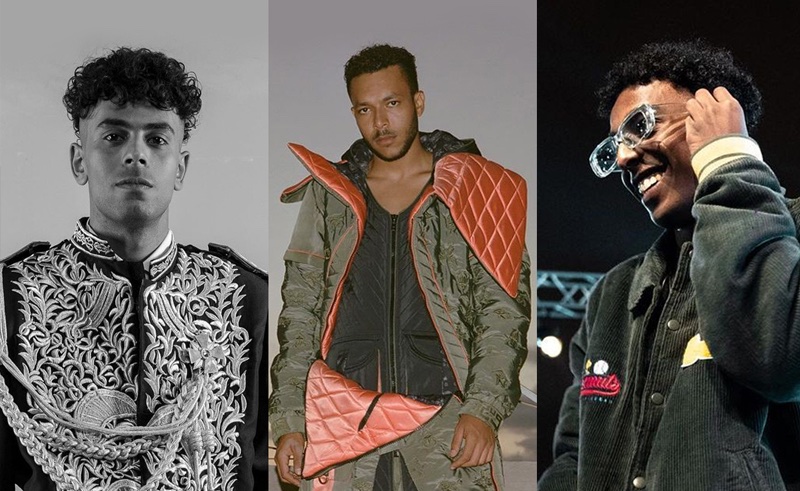 As a part of rejuvenating the entertainment and youth sectors within the country, Saudi Arabia has allocated a bulk of its effort in providing the freshest arts and music shows for its residents. Putting a priority towards entertainment, Saudi has caused tremors among the regional music scene, throwing the biggest festival in the entirety of the Middle East, hosting over some of the biggest music stars such as Future, Steve Aoki, David Guetta, Chris Brown, and much more.

Saudi has also been keeping an eye on the Egyptian scene which led to the well-received Wegz, Afroto, and Marwan Pablo concert in Riyadh just a couple of months ago. The two formers are set to be joined by DizzyTooSkinny on the 25th of June as a part of ‘Jeddah Season’, a yearly arts and entertainment festival that hosts some of the most exciting rappers, musicians, and shows as well as offering the ultimate shopping experience for goers.

Visit www.ticketingboxoffice.com to reserve your spot at the Egyptian festivities at the entertainment capital of Saudi.