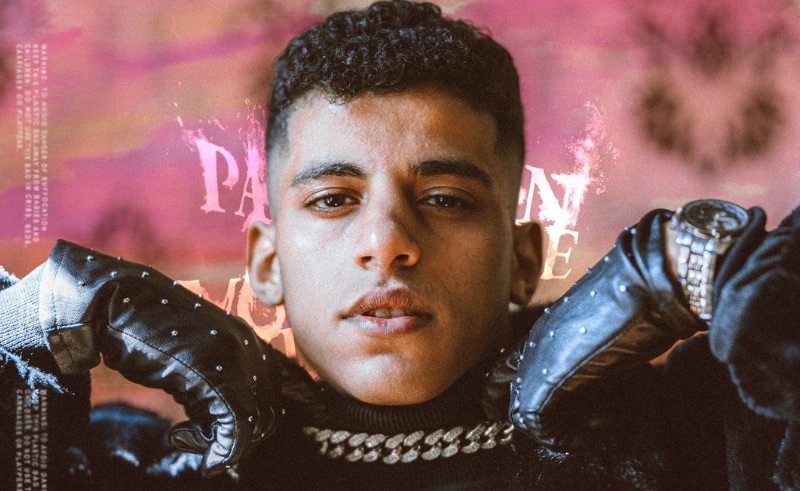 The past six months have been life changing for rising Egyptian rapper Ali Baba, who recently won Freedom Music’s rap competition, which he followed with the release of a handful of singles and music videos.

The artist is slowly booming, and his talent on the mic gives you a pretty clear idea why that’s the case. Ali Baba first garnered attention following the release of ‘khol2y daya2’, which he released over the instrumental to Lil Pump and Kanye West’s pop-culture “moment”, ‘I Love It’. Ali Baba’s own take on the beat saw the rapper make his mark and kick start his rap career in the local scene, as a unique and forward-thinking artist. Now, a year since his last release, Ali Baba has shared ‘Check’, a single enlisting prolific Egyptian producers Issa&Assouad and Novo (who also, by the way, writes and performs himself).

The three talented producers offer a cinematic-inspired trap beat, with heavily reverberated orchestral sounds to back Ali Baba’s floating vocals. They opt for keeping the instrumental simple, allowing the vocal to break through the mix.

In ‘Check’, Ali Baba keeps it ruthless. Pushing the limit with every bar, he stands his ground as an upcoming rapper who deserves respect.. With a bravado fit for a rapper who knows his worth, the recurring theme of the song touches upon the need to respect artists – cut them a check, ‘cause no one’s doing anything for free.

Listen to the full track on Anghami below.