After debuting in August, the unique new arrival to Egypt's music scene dives deeper into disco and further into funk in her latest track. 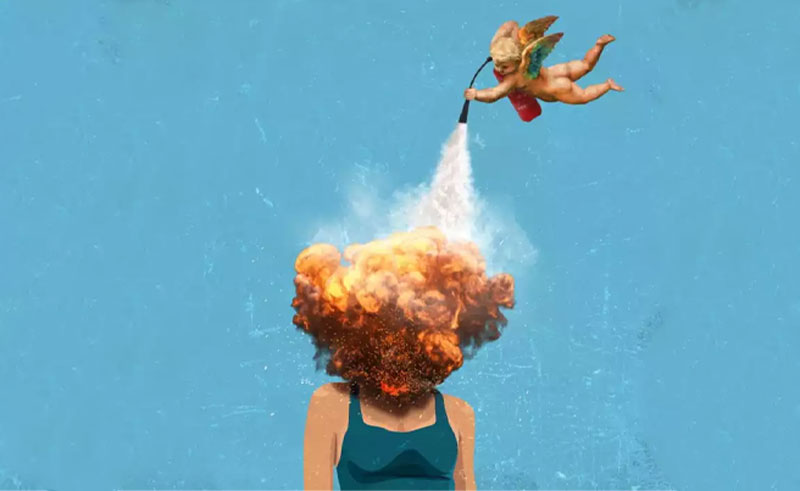 In August of this year, the Egyptian music scene welcomed a unique new member: Hend. Why’s she unique? Because she’s an anonymous animated artist whose first track and video  ‘Etlatena’ saw her arrive in a colourful blaze of funk and disco.

For her second release, ‘Khod Nafas’, Hend dives further into funk and deeper into disco, delivering a message of slowing down and taking a breather.While there’s no video (yet) this time, the song is nonetheless a vivid and colourful piece. With a rugged phat bass kicking off the track, before retro synth joins the mix alongside a four-on-the-floor kick pattern that gives off the 80’s vibe, but with a modern twist. The guitar slaps and groovy riffs add an upbeat bounciness and, midway through, the retro synths go to a mini-solo that breaks off the hook, verse and the chorus.

It’s a refreshingly joyous and positive track, which has quickly become the signature of an utterly unique artist whose animated shenanigans shouldn't distract from the fact that she is also a very talented singer-songwriter.