Screening at the CIFF, the Palestinian superstars make their acting debut in the film ‘Alam’ by Firas Khoury 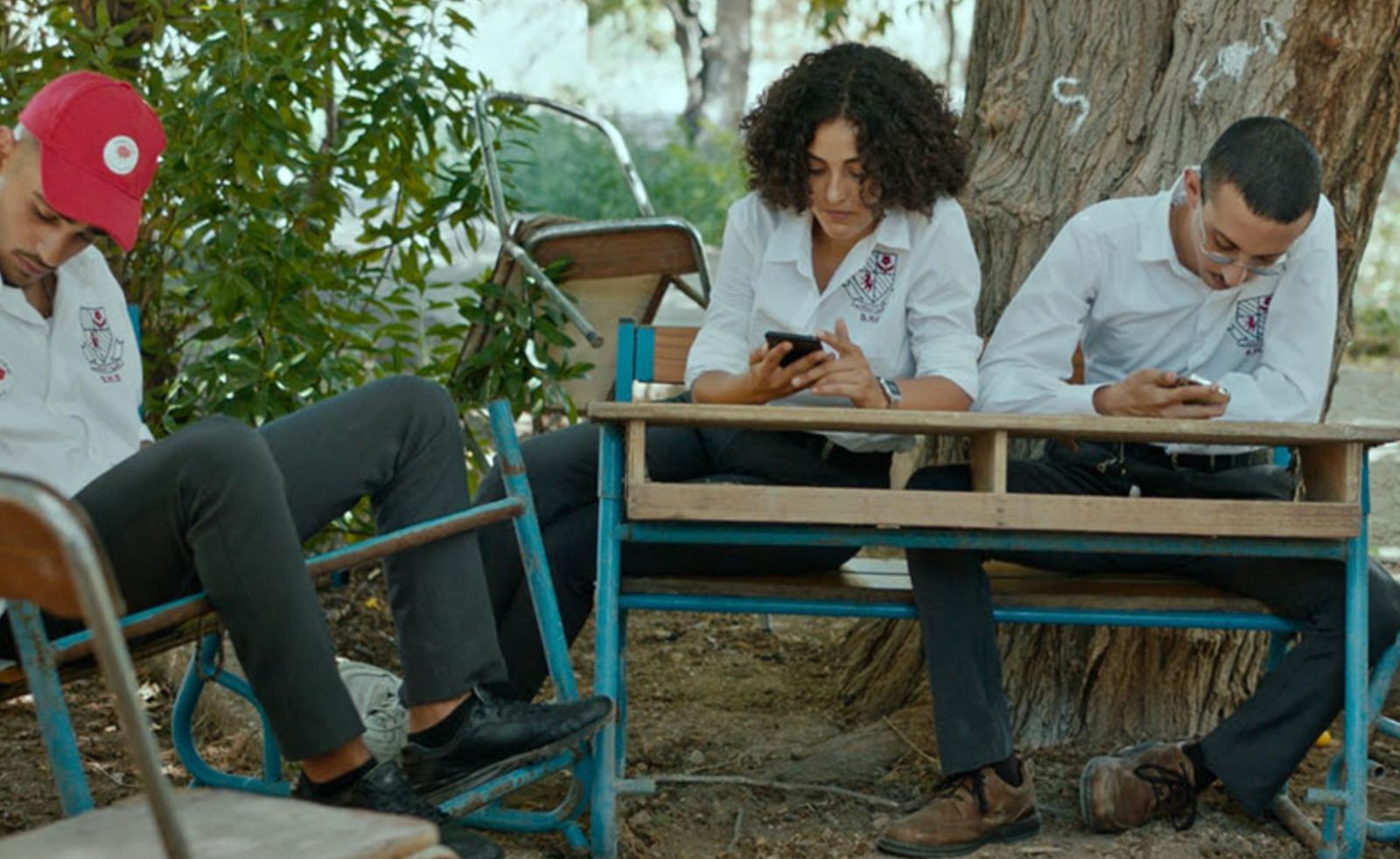 Every year, the Cairo International Film Festival gathers the region’s brightest stars and most award-winning directors to exchange fresh ideas and put the spotlight on beautiful works of cinematic art. What few may have expected however is seeing beloved Palestinian rapper Daboor appear on the silver screen for the first time in the Palestinian film, ‘Alam’, causing many a head to spin and whisper, “Isn’t that Daboor?”

Directed by Firas Khoury, ‘Alam’ stars Daboor and BLTNM executive Shabmouri, and follows a Palestinian teenager named Tamer, as he becomes involved in a mysterious flag operation on the eve of Israel’s Independence Day, which is a mourning day for Palestinians. Daboor takes on the role of a nonchalant teenager named Shekel, while Shabmouri plays Rida, a righteous, obedient and surprisingly lightweight 18 year old.

The soundtrack for the film features some classic BLTNM hits from Shabjdeed and Al Nather, such as ‘Sindibad’ and ‘Kteer Ktar’.

Watch the trailer for ‘Alam’ here: