After something of a hiatus, the singer reclaims the dark cloak that has draped over much of his music. 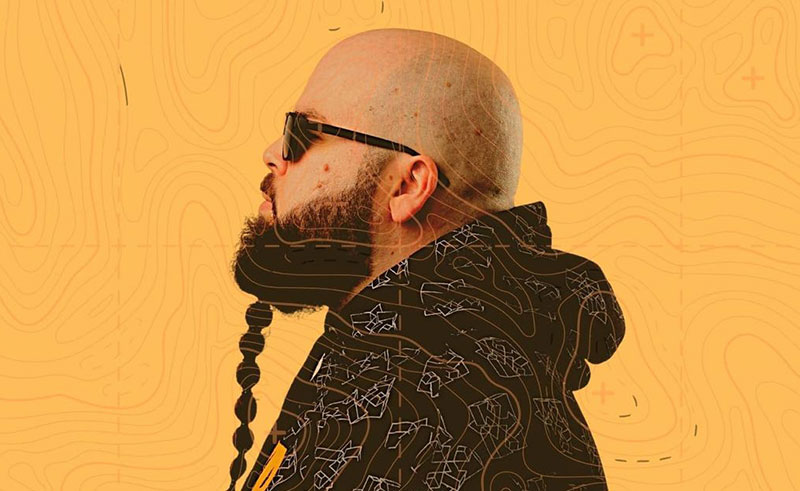 Almost a year after releasing ‘Choice’, Bahrain-based Tunisia native, Kojak, has returned, but he hasn’t lost his self-proclaimed brand of ‘dark music’. The name of the track, ‘Numb’, tells you a lot of what you need to know about a melancholic blend of trap and R&B.

Switching between English and Arabic, Kojak delivers a near-perfect vocal showing, his rich, smooth undertones hitting your ear as anything but numb. Coupled with a simple, soft guitar progression, his voice is utterly enchanting, a voice that you could throw on any kind of beat, even a pop one, and it strike gold.Released via his label, Dark Media, the track comes with a fitting video of solitude directed by Ahmed Alzaki, which sees Kojak take centre stage and draw you into his world soulful sorrow.