The sweeping event has plenty in store beyond live music, with talks, workshops and other community-based events set to take over a number of venues. 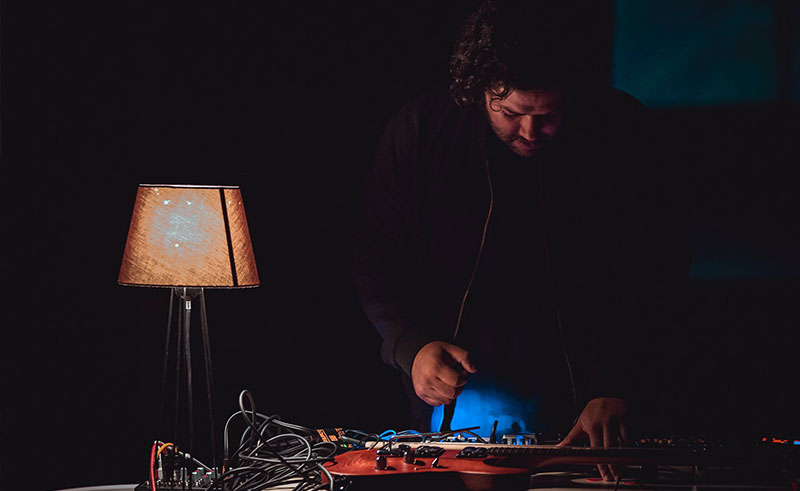 Now in its third year, Sound + Fiction is a sweeping festival and conference launched by Bahraini platform and label Museland, a meeting of minds that has been key to a music scene that more and more ears are tuning into.

Set to take place this year between November 24th and December 4th, the event offers more than live music and brings figures from all corners of the industry for talks, discussions, workshops and other community-based activities that have proven to be just as key to what is an immersive musical experience.

Supported by the US Embassy in Bahrain, one of the driving forces of the event has been Ali Al Saeed, founder of Museland Records and Bahrain's first and only independent record store, Tasjeelat. While he is, of course, supported by a whole host of people and organisations, few see the value of Sound + Fiction as clearly as he does.

“It’s not music for the sake of entertainment, it goes beyond that,” he said of the event. “This is about creating a scene, a movement and a grassroots community that is not constrained by what’s popular, or commercial. It is for audiences and artists who genuinely appreciate music.”

The line-up presents a mishmash of musical styles from Bahrain and the wider GCC region, with the likes of Arabstract, Aveora, Ali Ghawas, Majaz, WVWY and more set to perform, while the likes of Johnny Farrow will give talks, and workshops will include DIY music production. It’s a veritable carnival of gigs and satellite events, one that you can find out more about at soundandfiction.me.