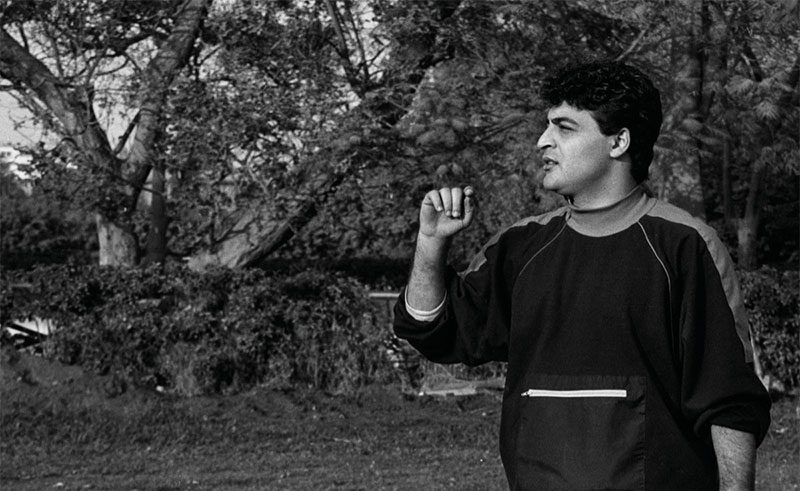 After teasing the album earlier this year, Berlin-based label Habibi Funk has finally released ‘Habibi Funk 018 - The SLAM! Years’ from living Libyan legend Hamid Al Shaeri: lost and unreleased tracks from 1983 to 1988. Initially releasing three tracks as singles, Habibi Funk has now shared all of Hamid’s hidden gems through this record, forming what might be his best release yet.

The experimentalist of his generation, Hamid Al Shaeri’s early work is a staple of Middle Eastern 80s disco and funk, being one of the rare artists from the region to incorporate psychedelia in his music. ‘Habibi Funk 018 - The SLAM! Years’ takes listeners on a trip back to the colorful 80s, with the heavy use of synthesizers, slappy bass, and a disco-arranged drum pattern alongside Hamid’s heavily effected vocals – a mixing technique not many artists utilized back in the day.

No one gives as much appreciation to the golden age the way Stürtz does, constantly showing up with precisely curated albums and compilations from mega artists of past times. One must stop and wonder how Habibi Funk will top this release, but at the end of the day, the only way is up for the exhilarating label.