With ‘100 Wesh’, artists Budgy and Meniawy prove they’re ones to watch. 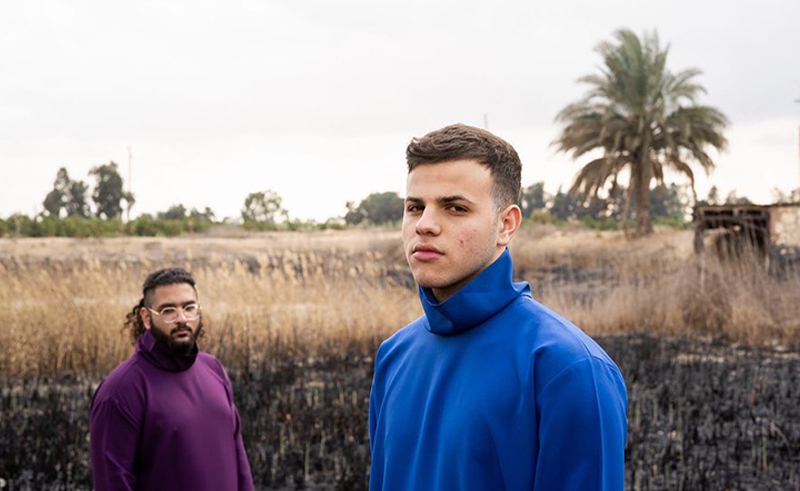 Perhaps Egypt’s quirkiest rapper; Budgy has released a new music video for his single ‘100 wesh’ featuring Cairo music collective IVRIN’s Meniawy. The track is produced by DJ/producer duo Issa&Assoud, who are quickly earning themselves a reputation as some of the most prominent names in hip hop in the scene. The track was co-produced with long time friend and IVRIN-collective partner Novo, who has created a number of tracks with the pair. One of their more recent production projects was creating the hit Wegz X Mekky track of telecom network WE’s advertisement.

Their quality production style and hard-hitting beats are instantly recognizable in Budgy’s latest track. ‘100 Wesh’ demonstrates an incredible evolution in Budgy’s skill and style since the prior release of his 2021 EP ‘Fel Dalma’ (translating to ‘In the Dark’).

The track is in both parts braggadocious while paying homage to the local culture, both lyrically and visually. The music video, directed by B-62 and styled by Sammy, depicts both artists in galabayas, with a female model dressed in traditional clothing and a ‘yashmak’.

Budgy and Meniawy give performances that exude a star-like quality, with song writing skill, a good control of melodies and impressive flows. The musical chemistry between the two artists has us looking forward to what the pair have to offer next. 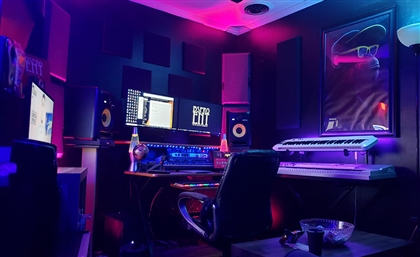 As the music scene rises and the needs for musicians increase, we’ve compiled a [...] 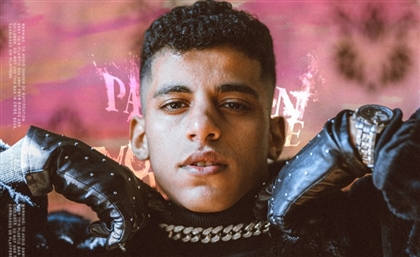 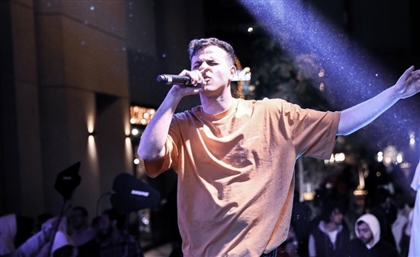 Yet another release from the ever-consistent young rapper. [...]
Week Month Year