The track found fame as part of indie film ‘Microphone’ and now it’s been given the ‘Molowave’ treatment a decade on. 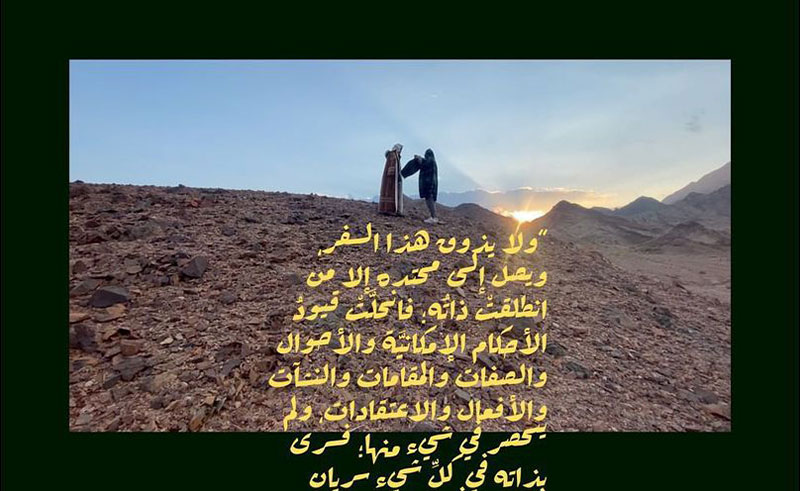 In collaboration with Molotof, one of Egypt’s hottest producers, CHEEN has reworked the track for a modern audience. Though the song has been re-charged and arranged to pop-perfection with Molotof’s signature ‘Molowave’ sound, ‘Abaad Makan’ still carries the sweet melancholic nostalgia of the decade-old version it’s modeled on.