January 28th marks the release of the popular dream pop artist's debut LP and the first date of a sweeping tour of Canada, the US, Europe and... Cairo. 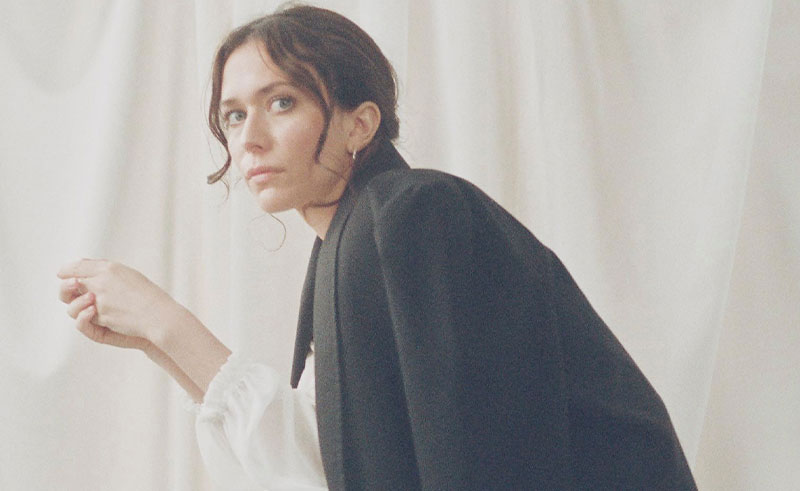 Over the last few years, we’ve seen Egypt welcome the likes of the Black Eyed Peas, Red Hot Chili Peppers and Jennifer Lopez - big, unlikely showpiece events that have shown the country to be ready and willing to host the biggest names in the world.

At the same time, Cairo Jazz Club and its sister CJC 610 have been booking some of the top underground and indie stars, the latest of which comes in the form of Ghostly Kisses.

2022 is looking busy for the Canadian singer-songwriter, who is set to release her debut LP, Heaven, Wait, on January 28th, the same day that she sets off on a world tour that will see her begin in the Great White North, before heading off to the US and Europe. In between those dates, she’s set to touch down in Cairo on March 26th.

Real name Margaux Sauvé, Ghostly Kisses is a self-described dream pop act, an apt appraisal, but one that only scratches the surface of a unique musician whose four EPs to date paint a picture of a complex, rich artist. Having started writing music as Ghostly Kisses during what she has described as a dark phase in her life, her music has largely but not exclusively characterised by a melancholic introspection, but also a weightless, ethereal and organic quality.

Her debut LP is said to mark a distinct change, however, coming from a more positive, buoyant place. Recorded mostly at home with her partner, the album is said to nod to the likes of Aurora and Billie Eilish, while also retaining the influences of Royksopp and London Grammar, two acts that Sauvé cites as inspirations during a childhood spent with a family of musicians in Quebec.