A funkiest of nights beckons this October, one that also features Felonious Funk and House of Afandi. 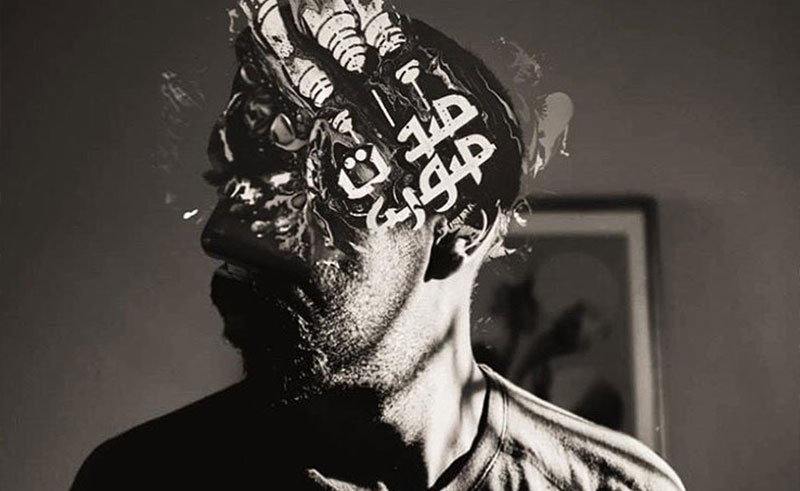 France-born Palestinian native, Sotusora, has announced that he is set to host a host one hell of a gig in Amman on October 8th featuring German DJ, Jannis Stürtz, better known, of course, crate-digging appreciator of Arab music, Habibi Funk.

Taking place at Crowne Plaza Hotels, the night is also set to feature US-born, London-and-Amman-raised, Brooklyn-based Felonious Funk (no relation) and a showcase by Amman-based duo, House of Afandi - who themselves are known for their fondness for funk.

While hip-hop-loving Sotusura and Habibi Funk may seem to operate in different regions of the musical spectrum, what they do share is their love for dipping into the rich annals of Arab music history, the DJ winning plenty of fans and acclaim for his sampling of old Arab music in his hip-hop productions. Sotusura also grew up in Jordan, so Amman, it’s people and its music hold a special place in his heart.

The event is presale tickets only and you can get your hands on them by either DMing him on Instagram at @dj_sotusura or WhatsApping 0798016432.