Following their unapologetically shaabi and mahraganat-heavy first collaboration, Dina and the good DJ soften the edges for their second. 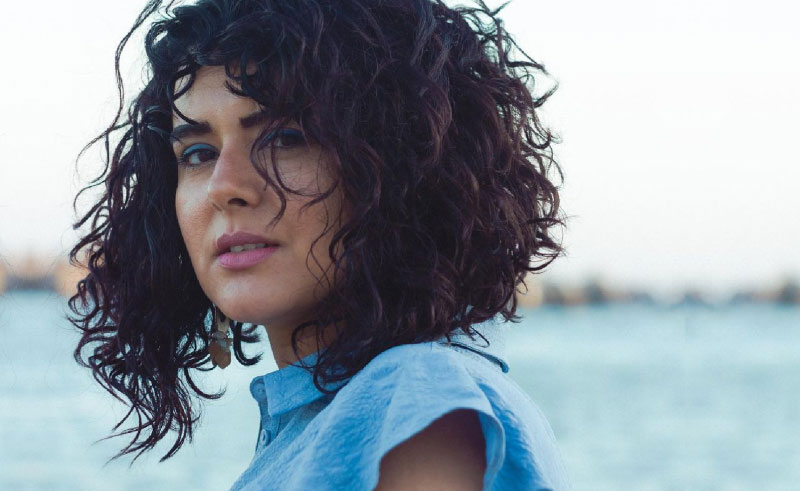 Is there a more peculiar, unlikely and ultimately fascinating working duo on Egypt’s scene as Dina El Wedidi and DJ Totti? No. No there isn’t. In February of this year, Dina and the good DJ teamed up for ‘Ya Badr’, a shaabi fusion of Egyptian folk music and mahraganat that came with a suitably cinematic video.

However, if that track saw El Wedidi step into Totti’s world, a world populated by mahraganat madmen and rappers on the local scene and outside of it, then their second collaboration, ‘El Koun’, sees the producer soften the edges of their combined sound considerably. The track is well off the kind of folk-pop El Wedidi has come to make her own, but those electro-mizmar’s sound more like electro-saxophones and the singers vocals falling closer to her usual approach than the traditional mahraganat singer approach she took on in ‘Ya Badr’.With the track title translating to anything between ‘the universe’, ‘creation’ or ‘existence’, the lyrics follow suit with the suggestion that this is a song of higher meaning. In true El Wedidi fashion, there’s interpretations to me made of the lyrics, which call on wounds and worries, the sky and its stars, betrayal and birds.

Does it land as hard as ‘Ya Badr’? If we’re honest, no. ‘El Koun’ just doesn’t pull El Wedidi far away enough from her own musical world as much as their previous collaboration did. However, with this being the third birth of El Wedidi’s concerted effort to work with producers foreign to her previous bod of work - after ‘Ya Badr’ and her funk-pop-inspired outing with SLADEK, ‘Keep On’, before it - the near future looks delightfully unpredictable for the singer.