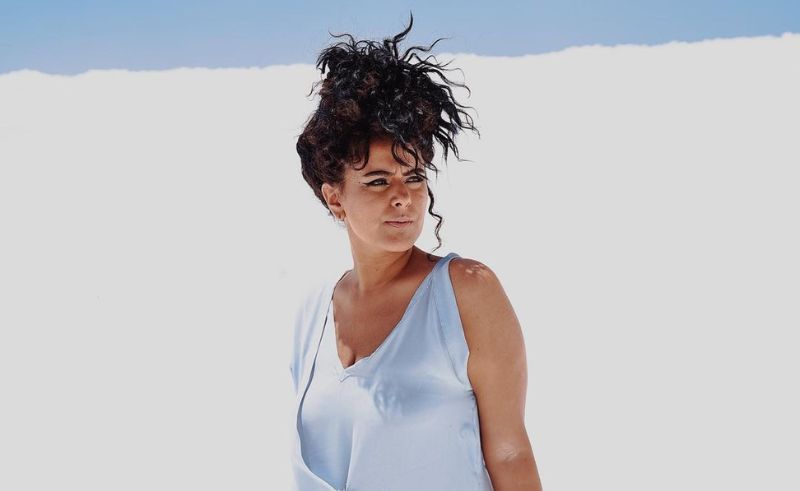 From ‘El Ors’, to ‘Dawayer’, and ‘Yally Meady’, Dina El Wedidi - a singer, composer, and music producer - has been imbuing the Egyptian music scene with her whimsical energy since 2011 when she first joined ‘Al Warsha Theater Troupe’. In light of her unyielding passion for music, in 2019, Time Magazine recognized Wedidi’s sheer devotion for her craft and spotlighted her budding career amongst their annual list of next-generation leaders.

Channelling that same luminary vigour are her singles. Serving as a diverse embodiment of her daring experimental approach to folkloric melodies and lyricism, the star’s long-awaited single ‘Wusul’ taps into her already existing fairytale-esque aura.

The song’s a dreamy trap-inspired single with El Wedidi’s melancholic vocals with hints of etheric autotune, interspersed with her signature soulful vocals. The heartfelt song ends with a seamless transition into a spoken word, taking it up a notch with an upbeat execution.