The iconic Tbilisi club is going to Dubai for the first time on Dec. 17th with their fast-paced, high-energy party series. 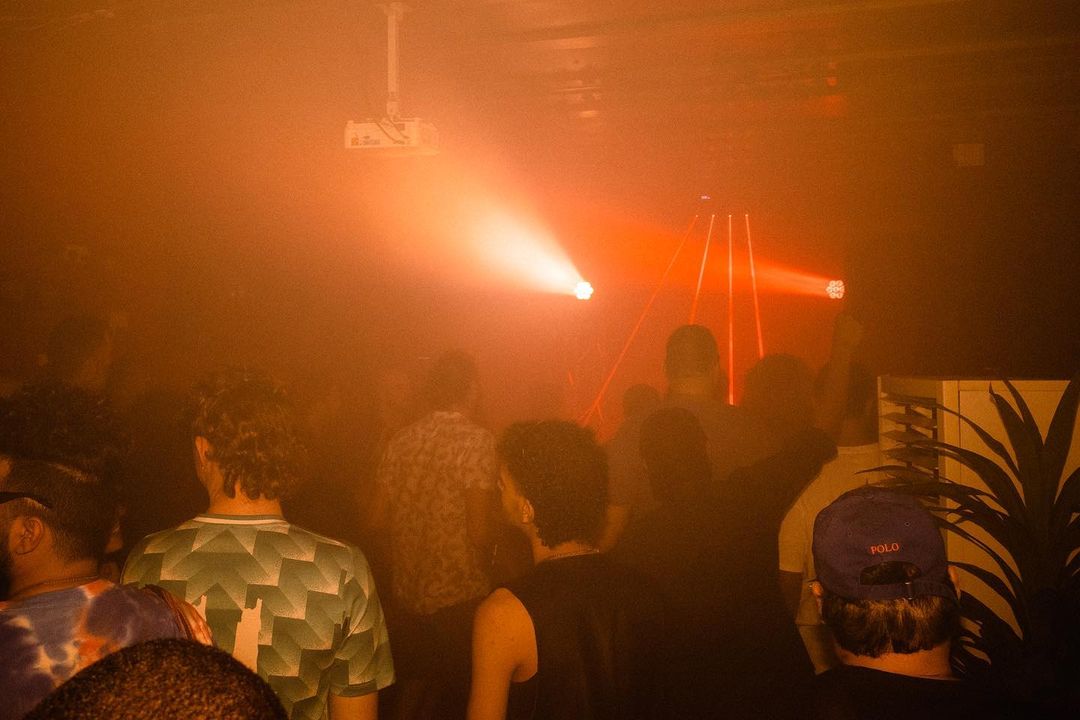 Dubai-based ‘Secta’ is one of the vigilante heroes of the Dubai nightlife scene, fighting off the commercialization of electronic music with a community-based party series to create a safe environment for music enthusiasts. Bringing their stuff to another level, the series has recently announced that they are hosting the legendary Tbilisi nightclub Bassiani for the first time in Dubai on December 17th.

Located in the capital of Georgia, Bassiani is considered one of the most coveted underground nightclubs in the world, notorious for their all-weekeners parties which run non-stop from Friday to Monday morning. Located in the building of the city's largest sports venue, the Dinamo Arena, Bassiani makes use of the empty pool as the main dancefloor and the entire place could accommodate up to 1,200 people.

There’s also a smaller room named ‘Horoom’ which offers a broader selection of niche genres for the lovers of experimental music. The translation of ‘Bassiani’ in Georgian is ‘one with the bass’ (the club was also named after the 13th century battle of Basian, between the Kingdom of Georgia and the Sultanate of Rum, so you know it’s raw).

More details on this highly-anticipated collaboration is scheduled to come out soon.