One of the biggest touring party series in Europe brings their colossal ‘Elrow XXL’ concept to Dubai. 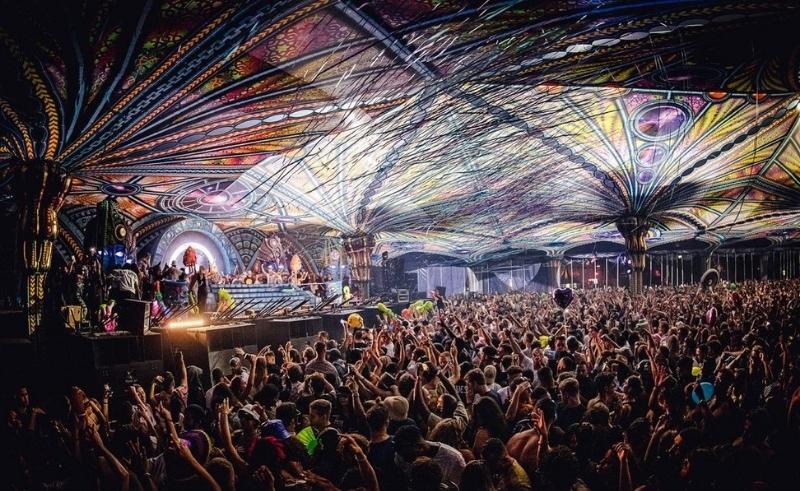 Spain’s party organisation Elrow may have officially launched in 2010, but anyone who’s anyone knows its history spans centuries back to 1870, when José Josepet Satorres (who was quite the party dude by all accounts, frequenting the cabarets of his time) hosted a social club in Madrid.

Fast forward 152 years in the future, and Elrow grew into one of the most successful touring party series in the world - and now it’s bringing the noise to the UAE! Their ‘Elrow XXL’ outdoor fiesta is coming to the Middle East for the first time, herding 8,000 of Dubai’s wildest party animals towards the monstrous ‘Rowmudas Triangle’, one of the largest stages Elrow has ever produced.

The event runs from 2PM till late, with a VIP experience being offered as well which you can inquire for on their website.