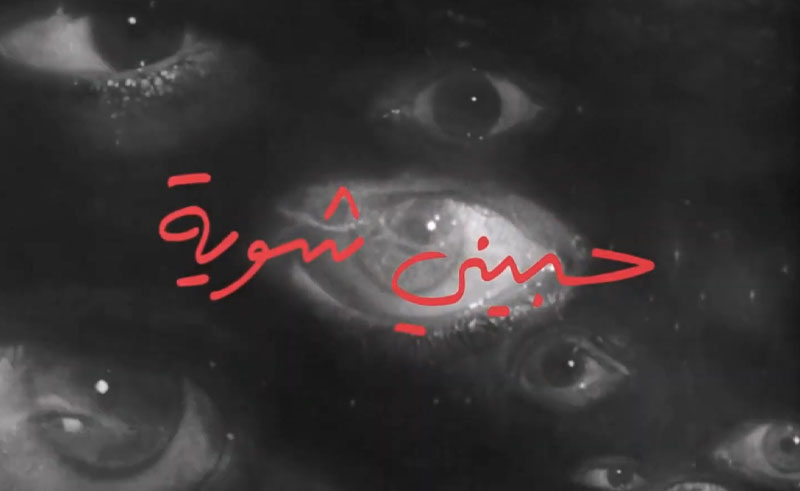 It’s a glitch-gotten, funk-filled track with a retro slant, a toe-tapper leaning into melancholy that speaks of the experimental producer’s shift from previous EP, Leela Fil-Disko.

It all lends itself quite nicely to disco and so the idea of 200 Shams reworking it as such makes sense. There’s something quite unique about it beyond that, though; it arguably find as much inspiration in Arab pop, Dirty Backseat’s vocals in particular reminding of the likes of Hameed Shaery.Which version is better? Now, that’s a question - one we’ll let you answer.