The duo are steamrolling through a unique and ambitious project that sees them release music from their upcoming album alongside eclectic remixes. 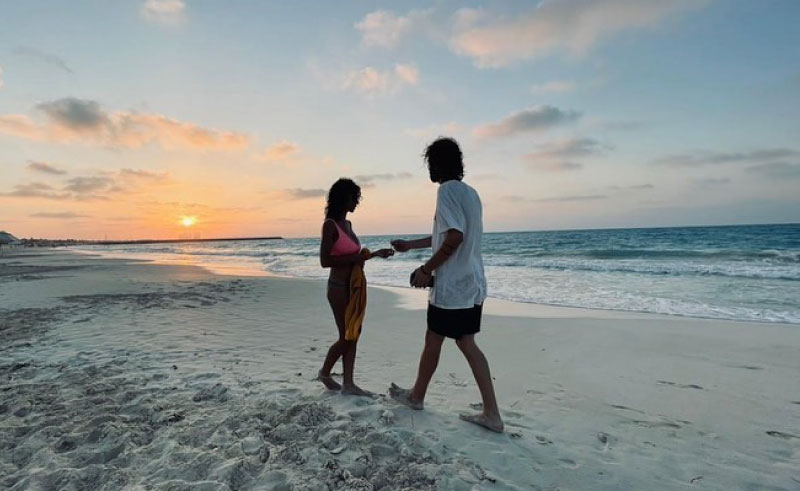 After a successful debut with ‘A Little Fun’, the Egyptian duo of Adam Husa and Zeyada, aka Husa & Zeyada, are back with another heart-warming track to soothe your soul. Finding their sound during lockdown, the duo are set to release their debut album continuously throughout the next couple of months, along with caricature visualisers that encompass their essence of being originally visual artists. The track set-up the upcoming visual series of the adventures of Husa & Zeyada, representing an adventure through a magic portal to another dimension, with each video exploring a different trip.

The duo have now released their second track ‘Long Way Home’, which is the main track of this project, from their upcoming album, which is going to drop individually, with two remixes for each track. Last time out with ‘A Little Fun’, Sacha Carassi and Underher were on remix duties, while this time Canadian based producers, Chaim and Woe, are spicing up things with their individual remixes. The relatableness between both tracks can be heard, which is no easy task - having two tracks sounding similar, but different and not in a dull manner. You might hear some familiar chords midway through, but the melodies don't resolve in the same way, causing that ‘same-but-different’ effect.

On the first remix, Chaim serves up a sound better suited for clubs when compared to the mellow, dulcey original. Woe, on the other hand, offers something in-between, offering deep tech feel and more energy than the original, but with the same hypnotic vibe and mellow feel.

Individually, Husa & Zeyada reside in quite different musical worlds and their coming together is a peculiar one. What this track cements, and what the project as a whole showcases, is that we have two expansive, versatile artists that are pushing each other out of their comfort zones - and in the realm of music, that can only mean good things.