The 19 year-old singer-songwriter's fourth release sees him team up with producer, Hatem El Chiati, and depart the melancholy that has defined his work so far. 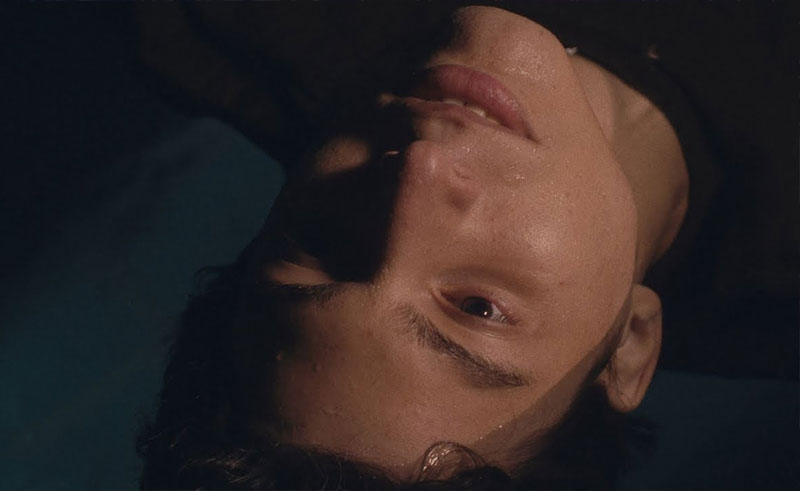 Rising Egyptian singer-songwriter, Tymour, has been turning more and more heads with every release. After the success of ‘Do I Go Back’ and ‘Memories’, he takes on a more upbeat sound and pumps up energy for the dance-infused ‘Slow Down’.

With his previous couple of releases, Tymour dressed in a more melancholic, downtempo cloak, but alongside frequent-collaborator, Hatem Chiati, the track finds its feet in a synthpop space. A multi-instrumentalist producer and audio engineer, Chiati, utilises synthesisers to form the sound alongside thumping  eighties-sounding drums that will invariably have you tapping your feet. The tight kick and snare alongside the interchangeable crisp hi-hat work with the retro-sounding synth pushes the track into a ride into a futuristic soundscape.

One thing that the track does have in common with his previous releases is that he certainly doesn’t hold back in expressing his inner emotions and using songwriting as a way of connecting and as “the best form of self-reflection,” Tymour told SceneNoise. He wrote the song in a time of huge change in his life, and he reflects on the realisation that people will not always  be there when you need them. “That time keeps on moving, you either ride the wave, or drown in it,” he explains of a feeling of abandon, a feeling of having no control over the changes that occur in your life.

The maturity of his writing is remarkable, considering he’s only 19. He continues to gather fans and the fact that his music videos are distributed by VEVO speaks of the impact he’s made in such little time. With this being his fourth official release, and third music video, Tymour is on the right path towards a bright future.