Mazyn explores themes of identity and cultural ostracisation with his latest rap release. 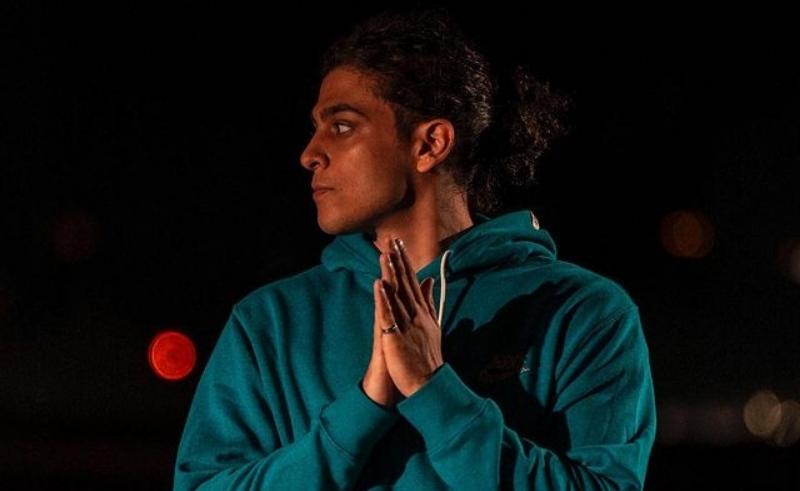 Canada-based Egyptian rapper Mazyn has been making a splash in the rap scene as of late. The up-and-coming rapper has developed a unique style in which he mixes between English and Arabic lyrics. This style of songwriting reflects the nuance of Mazyn’s upbringing, feeling as though he is part of two separate cultures at once. The rapper continually explores themes of identity struggles that come about because of his cultural background, all while staunchly embracing his unique point of view.

These struggles of identity echo an increasingly growing phenomenon in society at large, as many young Arab individuals have been exposed to different cultures, either by living abroad, or by spending a major portion of their time online. This often leads to these people feeling ostracised by their society for adopting views and ideals that do not fit in with the social norms of their culture, and Mazyn’s musical journey is an example of this issue materialising into art.

However, despite the resistance Mazyn has faced in his career as an ‘outsider’, he has been steadily growing a loyal fan base of people who resonate with his struggles of identity, and who appreciate the talent and hard work behind his songwriting.

In his most recent release ‘Khalawees’ Mazyn is fully in his element, flaunting his lyrical skills and channelling an aggressive side of his personality. The lyrics and delivery on this track clearly show Mazyn’s intentions on becoming the next big voice in the industry, and with his impressive wordplay and lyricism on this release, Mazyn is well on his way to achieving his goal.

Produced by DXOR, the instrumental starts out heavily processed, sounding a bit lo-fi for the first few seconds of the track, until a trap beat drops in to provide Mazyn with the perfect background to showcase his smooth flows. The heavy 808s and piano chords give the beat a dark characteristic which fit the intensity of Mazyn’s delivery.