It's been a huge year for Cairo-based producer El Waili, during which he seems to have found a kindred spirit, a muse if you will, in vocalist Donia Wael. 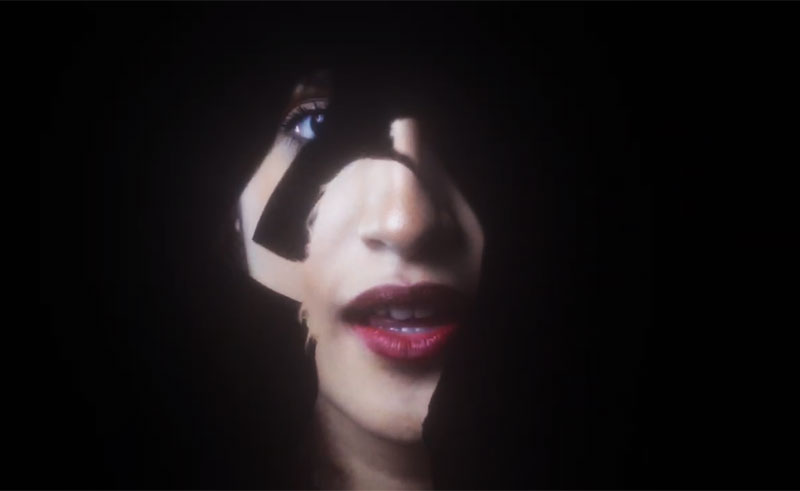 Fire hit after fire hit - the rise of Egyptian producer, El Waili, over the last year has been remarkable, a view cemented by the Cairo native signing a special digital distribution deal with Saudi label, Wll of Sound, and his joining the ranks of progressive Egyptian rap label, El Batron. His joining the ranks of the label should by no means paint his style. He can and has produced for rappers, but the true brilliance of El Waili is his eclectic, elastic approach to production.

In his latest work, he looks to a former collaborator in Egyptian vocalist, Donia Wael, having worked together on ‘Masra7 Gareema’ and '3dd El Sokkan', the latter with Jordan's Zaid Khaled. While on some level the new track ‘El 3asal’ shares a similar melancholic spirit with the former, it’s decidedly more upbeat and treads in the realm of electronic music more, with the use of a sharp synth arpeggiating throughout as Donia lays out her dulcet vocals.Donia delivers heartwarming lyrics and a euphonious voice, lines like “I agreed with my heart to escape my mind” sure to strike a chord with many. She goes on to say that when the sweetness is finished, your energy might give me the sense of failure, embellishing how in some relationships when the ‘honeymoon’ phase is over, things become draining and harmful to the point of self-blame.

The track was released with fittingly haunting, hypnotic visuals by Mostafa Othman, who uses a kind-of reverse silhouette method under-layed with various textures, photos and Donia herself, providing a fitting visual for an equally hypnotic piece of music.