The Cairo-based rap collective and label have teamed up with Abu Recordings for a gloomy, melancholic new track. 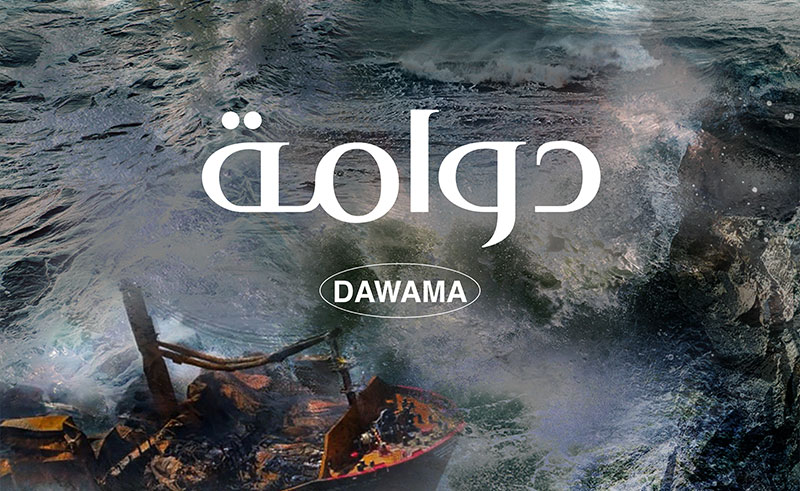 They’ve barely taken a step in their journey, but newly-formed Egyptian collective and label, Ka2en, are already turning heads and demanding attention - and they've got it from New York-based label, Abu Recordings, home of the likes of Egyptian rapper, Felukah.

Following their debut with September's ‘Kannas’ the five-strong group set the tone for their intended exploration of “the music spectrum with a post-new wave take on the hip-hop/rap genre," diving further into it with their second single, ‘Dawama’, which sees Lil Abad on duty for the hook and a short yet captivating verse.An all-round spooky-sounding, melancholic aura sets the tone for the track, with Ge11o and Kamikazem taking turns to express their displeasures across gloomy piano samples and an unorthodox drum pattern. There are some production antics thrown into the mix by producer, Sudma, including a tape-stop-reverse and demonically-affected vocals. Ultimately, it’s a clean, unfussy track - there are few gimmicks or repetitions in the way they’ve done things so far, which can only spell good things for the young group moving forwards.