SANDBOX has been cancelled once again, but when god closes a door, he opens a window. 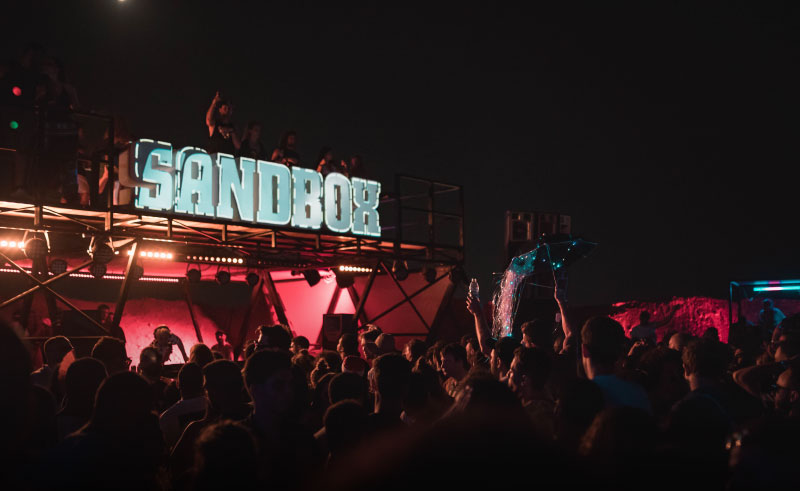 While nightlife and music have begun to return to their former selves in a post-pandemic Egypt, we’re not out of the woods quite yet. Exhibit A is the news that Nacelle’s annual showpiece event, SANDBOX, won’t take place in September as had previously been touted - but when god closes a door, he opens a window.

To help SANDBOX-ers scratch that very particular itch that only comes with a multi-day musical extravaganza, Nacelle have announced a new concept, SBX, which is set to take place between the 23rd and 25th of September.

While it will retain the soul of SANDBOX, SBX will take the form of a series of events across a number of different venues in Red Sea haven, El Gouna, and will feature the same line-up as was intended for the full SANDBOX festival.

The new concept is shaping up to be more than just SANDBOX junior, however, and beyond the September dates, SBX events will also take place all-year round as individual parties and event collaborations.

Stay tuned for more news on SBX and if you had already purchased a ticket for SANDBOX, you’ll be contacted via email.