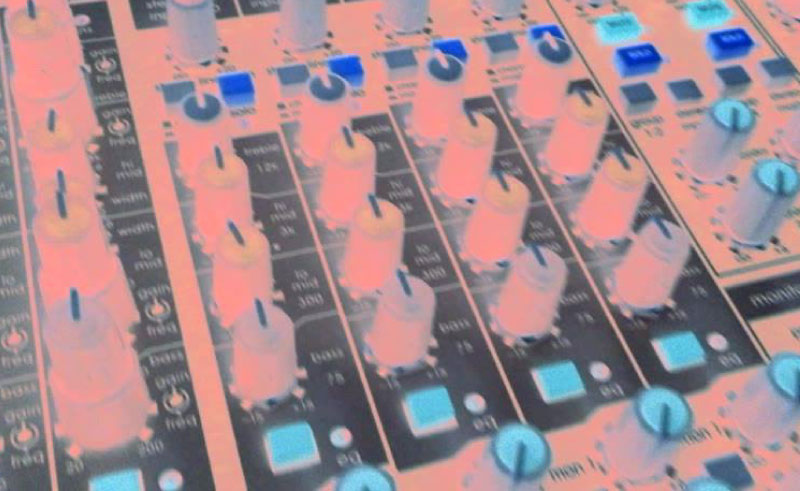 A sea of producers and DJs have built their careers with Egyptian music academy Epic 101 Studios’ courses as their base. It wouldn’t be a stretch to say that the school’s innovative studio and training courses have played a significant role in shaping the country’s music industry.

This week, Epic 101 will be launching its Music Production 101 course online for free. The date of the course has yet to be announced, but the guys at Epic 101 have laid out how to keep in the know. First, subsribe to the Epic 101 Studios YouTube channel. Then, press on the bell icon, before clicking the reminder button. When the premiere goes live, you'll get the notification.

Its growth is already quite something. Back when I enrolled on the school’s music production course in 2019, there were around 5-6 classes on offer. Through constant rejuvenation of its syllabi, its catalogue came to boast courses specialising in various production fields to provide for everyone’s needs, while its launch of online courses at more affordable prices makes the school’s teachings more accessible.