Egyptian Producer Shiha Explores Breakbeat Rhythms in ‘Get Down’ EP

A veteran of the Egyptian scene, Shiha’s first release of the year is a reminder of the production talents he doesn’t get to flex as often as he once did. 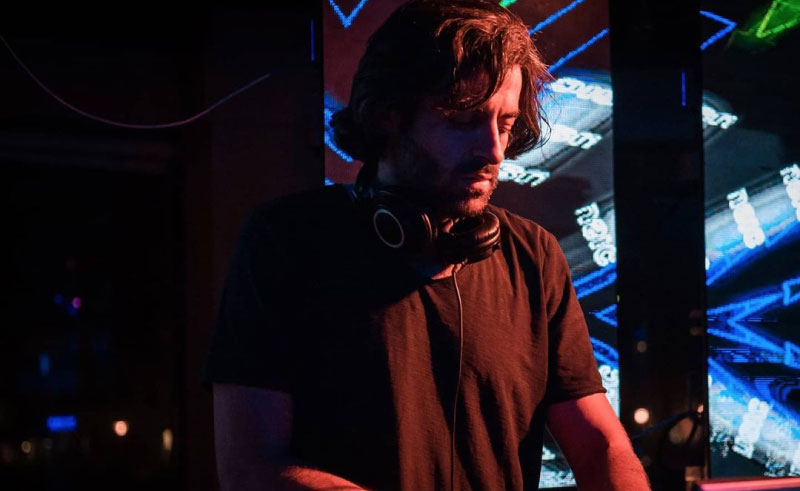 A heavyweight within the Egyptian electronic scene, veteran DJ, producer and co-founder of Epic 101, Shiha explores a slight change of sound in his new EP, Get Down, straying away from his usual house productions to experimenting with breaks and breakbeat sounds by injecting a funkier groove.

With Get Down sitting high at number seven on Beatport’s Top 100 Breaks/Breakbeats/UK Bass charts, Shiha - who himself helped spark countless careers in the Egyptian scene - is reminding listeners of the strength of his own sound while he builds a wider following by securing airplay on international radio stations.He commences the EP with the acid-filled radio edit of the title track, made up of tight kicks and icy hi-hats before the infectious acid line and female vocal chops kick in. A heavy bassline joins the mix to strengthen the track’s energy, drawing heavy influence from classic electro music while adding a modern twist. The EP then takes a warm turn in the extended mix as Shiha utilises dulcet pads and glistening guitar riffs to brighten up the track’s character, and closes with a yellow acid line to accompany the break-y percussion in ‘Break of Dawn’ to complete the club-ready EP, which was released on his aptly-named label Clubbing Purposes.