Returning to London for an exciting underground event, the perfect direction for ZULI’s productions. 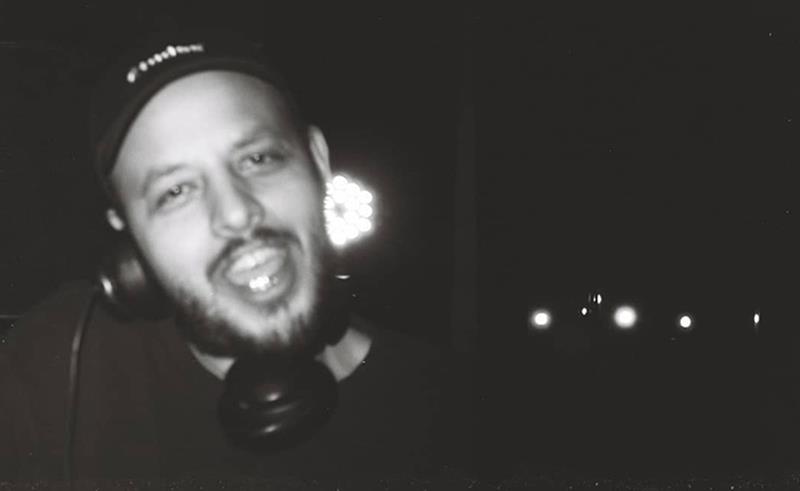 Egyptian Giant ZULI will be heading to London as a part of ‘RE:LAX’ party series, being widely regarded as one of the biggest, if not the biggest producer in the Egyptian scene, as well as being the most internationally acclaimed producer in the region. Whether it be his special mixes, immaculately produced tracks, or simply his impressive performances, ZULI could be considered on the Mount Rushmore of electronic music in Egypt.

Known for their hard-hitting sounds and eclectic drive, RE:LAX is offering another sonic madness for the enthusiasts of noise and distortion. ZULI will be joined by UK-based special guest REEF/SPE:C, some surprising special guests, and their own ‘RE:SIDENTS’ as they like to call it.

The event commences from 11PM all the way till 6AM at the Ormside Project in London. To get your tickets, visit https://www.tickettailor.com/events/relax/677278.

EXCLUSIVE sit down with the man himself, Abyusif, exclusively discussing his new [...]

After recently announcing a new album is in the works, Adonis released their first [...]
Week Month Year