In collaboration with Dubai-based producer Big Moe, the forward-thinking rapper releases one of his most danceable tracks to date. 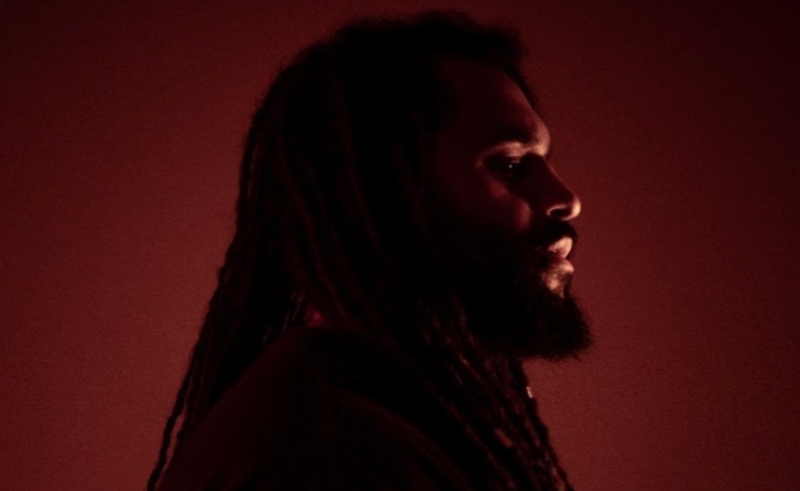 The bass-laden track starts with a plucking, music-box-sounding instrument emitting a fast-paced melody with quite a bit of swing to it. Mosalem then comes in with his commanding delivery, rapping with a triplet flow over a four-on-the-floor kick pattern, which along with the main melody, gives the track a fleshed-out syncopated rhythm.

The instrumental, produced by Big Moe, uses a sparse bassline played on a rubbery-sounding synthesiser, which along with the intimate percussions, bouncy drum beat, and Mosalem’s impressive rapping skills, brings us an infectious dance-inducing track.

While the release sees tasteful production choices and skilful rap delivery, it does however, play all of its cards too quickly, as the instrumental takes shape in the first 30 seconds of its runtime and maintains the same energy level throughout. The track could have used a bit more variety, but it still stands out as a forward-thinking release.

The video, directed by Omar Salem, sees Mosalem theatrically lit in shots around what appears to be his house. The rapper is seen struggling with a package, which might be a reference to the track’s title ‘Karakeeb’ meaning ‘Mess’. The end of the video sees a twist when it is revealed that the rapper is actually sleeping in the box, as the video comes to a close.