Previous Post
New Cairo's Bellucci Serves Up a Slice of Italy with a Side of Art
Next Post
Rawi's Heritage Review Showcases 7,000 Years of Egyptian Fashion

Following his debut release, ‘Lahab’, the Aswan-native has teams up with SVNBIRDS producer, Khayyat. 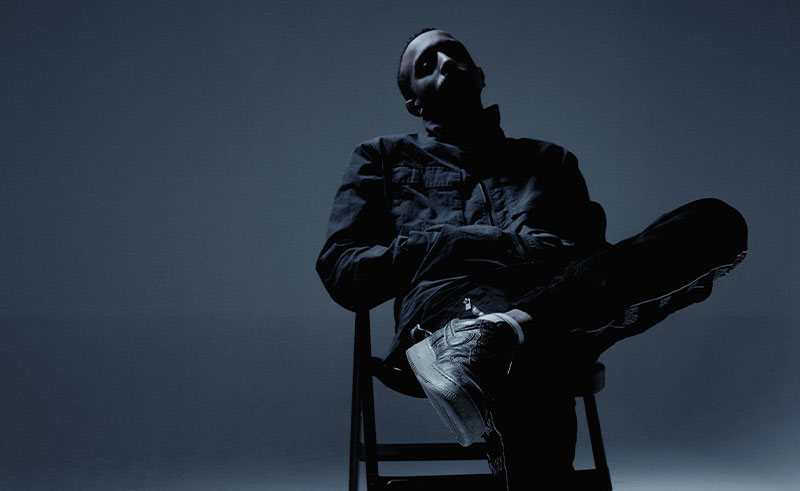 After his debut track, ‘Lahab’, turned ears and turned in largely positive feedback, up-and-coming Egyptian rapper, Swani, is back with another message-packed track, ‘Easy’. Still rather new to the scene, he’s wasted no time in setting the tone for what’s to come.

This time, with the aid of SVNBIRDS producer, Khayyat, Swani finds the perfect instrumental to match his hawkish, aggressive bars. The track’s trap beat and arpeggiated strings give a sense of unease that goes well with the thumping 808s.

The song kicks off with the ad-libs building up to a phone call, with Swani’s reflecting his frustration before the verse. The first verse depicts Swani’s distant personality, and he reflects further on how he taught himself to do everything on his own, flexing that this project is his first, but  completely self-mixed and mastered. Swani talks about his goals in life, touching on academia, music, sports and any challenge he faced growing up. In the second verse, he dwells on the idea of being confident despite being new in the scene.

There’s a particularly pertinent metaphor that he uses that sums it all up, a comparison in his attitude with that of Khaled Saleh’s character in the movie ‘Heya Fawda’ in regards to “being above the system and how he can be on top of his shit and get away with it,”  he told Scene Noise. “The brain  took over when the heart died.” 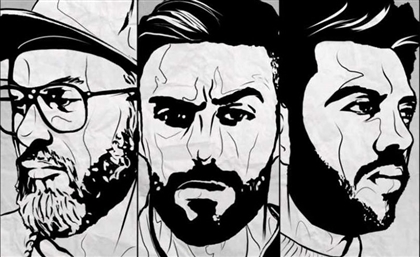 Best Rap Releases of the Week 46

To help you keep up with all the new rap music released by artists in the MENA and [...] 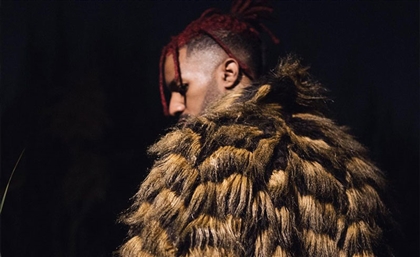 Best Rap Releases of the Week 44

To help you keep up with all the new rap music released by artists in the MENA and [...] 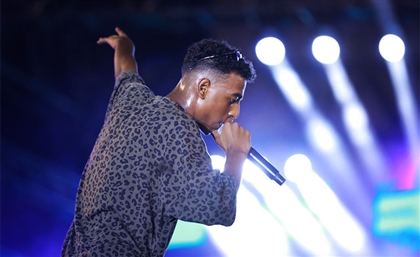 Dizzy Too Skinny Offers Another Taste of Debut Album with ‘STR3’ 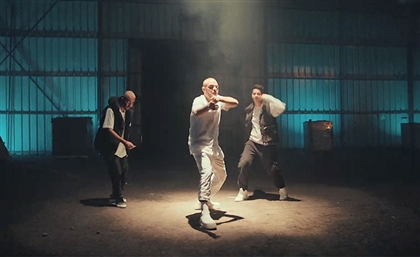 Best Rap Releases of the Week 43

As rap music continues to seep into every corner of the Middle East and Arab [...]
Week Month Year