A new track, a new colour by the Egyptian producer, who continues to show a versatility well beyond the initial shaabi-inspired sounds he initially emerged with. 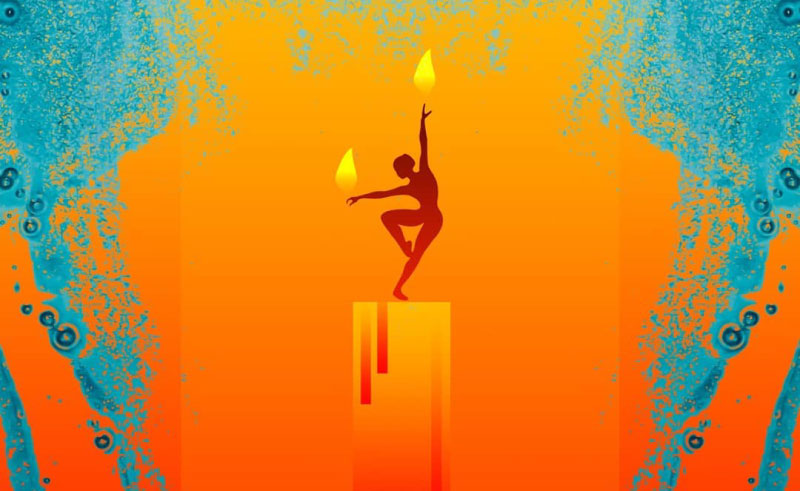 With each release alongside a different artist, Egyptian producer El Waili introduces us to a new shade to his musicality. With Samar Tarik in ‘3atma’, he leans towards Arabic pop with a soothing flute chord acting as a bed for Samar Tarik’s vocals while a gritty sub-bass gives structure to the track’s atmosphere. Mid-way, we hear El Waili’s signature touch of muffled percussion, giving the track a boost of added bounce and groove.El Waili’s rise to the spotlight came as a result of his Shaabi-inspired contemporary takes, before he explored and developed his wider range with work alongside various artists across the region including Zaid Khaled and Idreesi.