The Cairo artist started off with ‘El Shayeb’, a deep look into his troubled thoughts, but it proved to be an appetiser for fans upon the release of upbeat trap banger, ‘7ashw’. 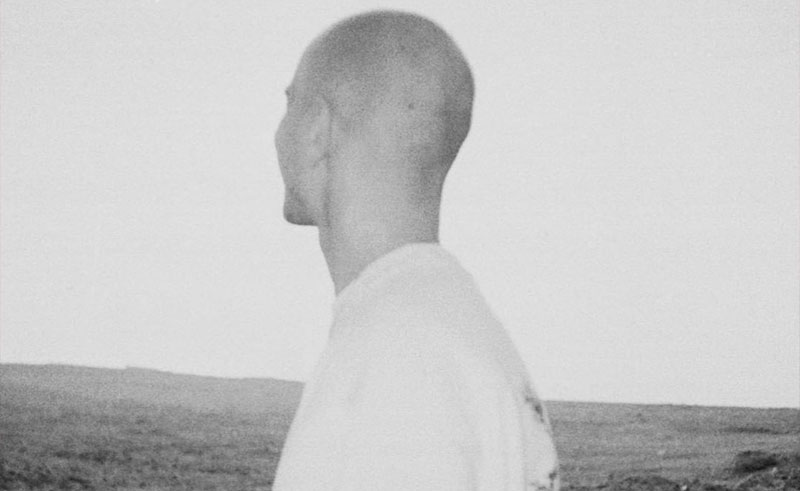 The stream-of-consciousness lyrics made the release appear to be more for Eldab3’s benefit than anyone else. Each bar of the track carries the weight of thoughts burdening the artist, delivered with a heaviness of one needing to get something off his chest.

Then, never one to leave fans hanging, Eldab3 revealed his surprising second release of the week – the more up-beat, commercial banger ‘7ashw.’

Although it retains the reflective quality reminiscent of ‘El Shayeb’, its production and delivery has far more swagger with its repetitive hook and knocking kicks. Is Eldab3 telling fans that nothing can bring him down?