The band addresses sexism in all its forms across the country in a project fusing experimental indie with traditional Egyptian folk music. 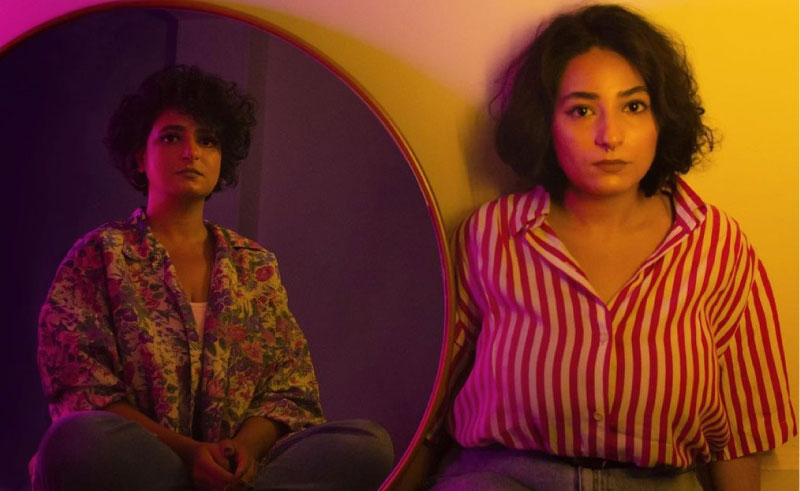 Addressing the plague of sexism in Egypt, Egyptian feminist bank ElBouma have released their new album Mazghuna, reflecting the experiences of 34 women who participated in storytelling workshops over 2016-17 in Aswan, Abu Ghreir (Minya) and Deir Drunka (Assiut), who were invited to open up about their experiences as women in rural Egypt. The album itself is named after the old name of the village in which the first workshop was organised. The name rang true to the sentiment of the project, with the women participating in the workshop answering "a woman that has been nudged and silent" when asked what Mazghuna meant to them

Each of the album’s songs shares a collection of stories from a different woman’s experience with patriarchy and toxic masculinity, with ElBouma saying that the women interviewed opened up their hearts as the band opened theirs.In ‘Ya Arousa’, ElBouma describe the misery that follows forced marriages for child brides, while ‘Astek Ya Astek’ tells a harrowing story of female genital mutilation (FGM), and the traumatising pain that is forced upon women.

Addressing the array of patriarchal issues faced by women, the band then vocalises its frustration with mothers in ‘Al Barr’, confronting the idea that a girl’s so-called righteousness is the bridge to mother-daughter love and acceptance.

Meanwhile, in ‘Kont Fakra’, one of the participants in the Aswan workshop wrote the lyrics as a reflection of the racism she and other women from the Southern city face upon stepping into other parts of the country, incorporating a critical intersectionality into the feminist project.

All contributors to the project find balance in their various musical, production and songwriting roles, while each remains at the forefront of the album’s fundamental creation. While the band members, Mariam Samir and Marina Samir, are the heart and soul of the album, the project as a whole owes thanks to Israa Saleh, for example, who participated in the facilitation of the workshops, as well as the storytelling and song-writing that happened throughout. High praise is also owed to producer, Rami El-Majdoub, who Mariam and Marina worked closely with to create a unique fusion of experimental indie and Egyptian traditional folk music, while incorporating a heavy dose of guitar riffs, the tabla and sagat drums, oud, and dulcet synthesisers.

Your favourite underground heroes are back. [...]
Week Month Year