Hannah Gets Dark & Twisted in New Experimental EP ‘The Banquet’

Another notch on the belt of Egyptian label, Sound of Noize, who keep uncovering gem after experimental gem, this time from Egyptian/Serbian producer, Hannah. 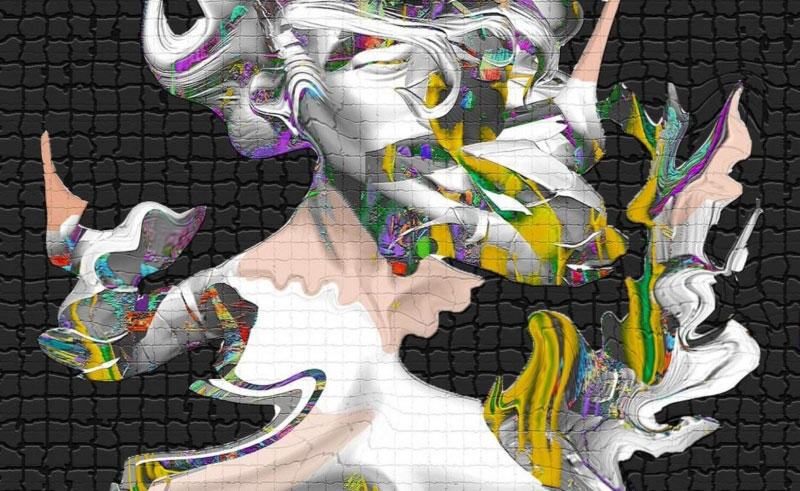 Never ones to shy away from the darker, more experimental corners of music, the latest release from Egyptian label, Sound of Noize, comes in the form of Egyptian/Serbian experimental producer Hannah’s new EP, The Banquet.

Dark and twisted, menial yet somehow abrasive, Hannah’s latest work sees her embrace the distortion and reverbed atmospheres that she has previously explored under the alias LAV.

The EP runs across a trio of three-minute tracks, in a bout of bass-bending, rowdy back-slapping electronic chaos. The EP kicks off with ‘diadem’, which boasts thumping kicks and icy hi-hats, as well as a wobbling bassline that kicks the song into a spacey atmosphere. It’s followed by a thunderstorm of percussion and sound effects in the deranged ‘after life’, before concluding with ‘rogue’, a track that is built on a similar hi-hat pattern as the opener, but a subbier bass and effects that takes it to an entirely different aura.