With a vision of being more than a record label, the Amazigh-language debut sets a tone for the building of a community-based alliance. 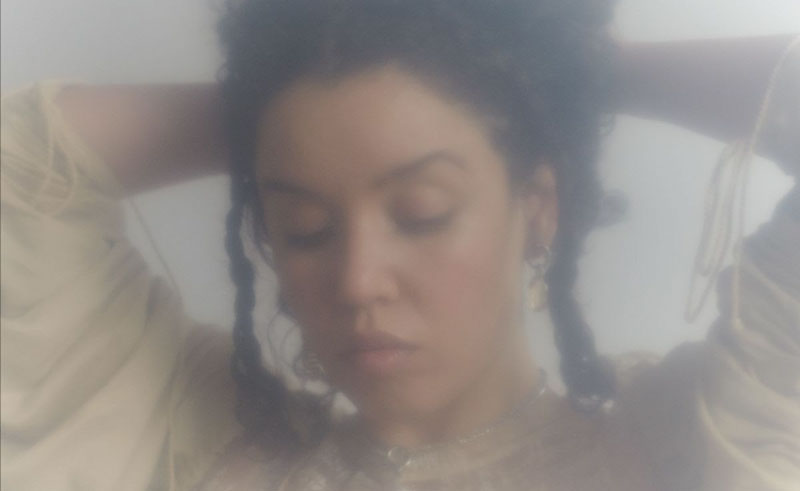 “Just starting,” teases Barcelona-based musician and producer MANS O as he announces the beginning of his new label, So Urgent. It debuts with the release of Moroccan artist Ikram Bouloum’s ‘Ineia’, fully packaged and accompanied by a sanguine red-veiled video ahead of her anticipated first EP.

Sung in her native Amazigh tongue, Ikram Bouloum’s debut EP Ha-bb5 is due for release at the end of May. Produced by MANS O, it brings to the surface the sounds and rhythms of Morocco’s music culture. Serving as an hors d'œuvre, the ‘Ineia’ - or ‘My Eyes’ - video sees the camera uninterruptedly maintain its close gaze on Ikram Bouloum, presenting an intimate sketch session before the EP can paint a full portrait.The debut release also sets a tone for the new label’s vision, which seeks to build artistic bridges between Barcelona’s vibrant local arena and the international scene. In a press release, So Urgent explained that it sought to “[bring together] vocalists, musicians, instrumentalists and artists from different backgrounds and sensibilities to create new sounds, raw and harmonic, wild and delicate at the same time.”

Born in the Barcelona neighbourhood of La Vall d’Hebrón, So Urgent aims to be more than a music label and looks towards realising a community-based alliance, to function as a space for creation and to invite artists to create and share in their community.