A hypnotic 12-minute production which moves gracefully through ambient, psychedelia, and tribal sonics. 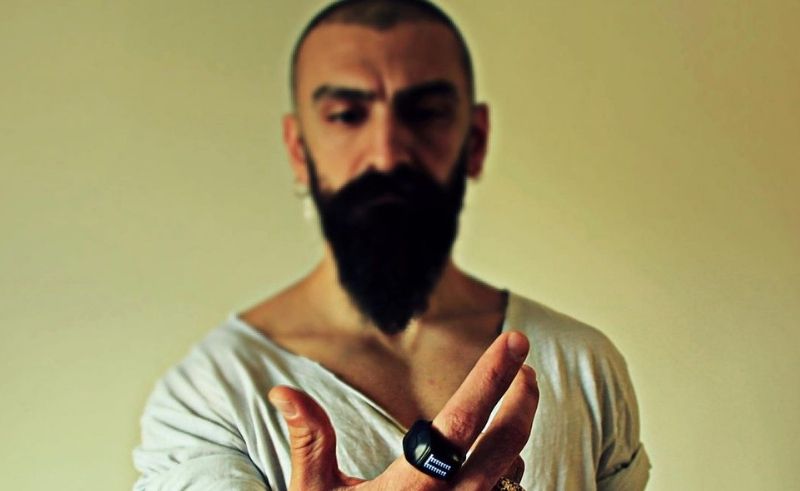 Iranian/Armenian producer and multi-instrumentalist Sevan Shahmirian is one of these artists that look at music with an abstract approach rather than the usual, systematic instrumentation methods.

Sevan prefers to explore unorthodox textures and tonalities in his work, utilizing contemporary mixing and mastering methods to offer a 3D spatial experience, similar to “surround sound” but on your headphones casually. For those who don’t know, surround sound is a method of having 360° of speakers around to get the full scope of a surrounding sound system, hence the name.

Sevan’s latest endeavors in ‘BUG20’ sees him releasing a 12-minute track that meshes multi-genres into one; it would be a crime to label it under a certain style. While the direction essentially seemed ambient, but halfway through it transforms to a chopped, ethereal bass-breaks with head-bopping drum-programming, which gives the track a sense of rhythm.

The Iranian/Armenian maestro slowly sprinkles in extra sonics; a burgeoning bass-lead, screeching bleeps, and a nasal pad fills up the frequency spectrum in proficient fashion. The psychedelic-ambient-heavy bass fusion closes off with the original arpeggiated lead-synth over birds chirping as the track fades away.