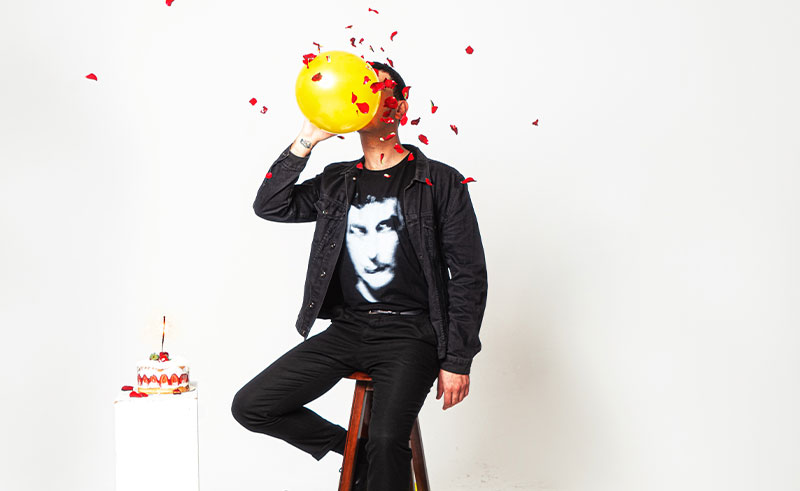 The band had been turning heads since 2017 with debut album FanteziMüzik, which helped elevate the visibility of modern Turkish underground sounds to the world.

Despite the songs being written before the COVID-19 pandemic, the EP’s songs remain timely and appropriate for the band’s mood, which reflects that of the world, demanding change and reflecting on personal emotional priorities, as well as a general reconsideration of how we live our lives. Staying true to their subject focuses, the band has never been one to shy away from questions of gender and sexuality in an introspective manner.The title track introduces a darker melody, although with a percussion and groove that makes you want to dance. Maurizio Baggio spices things up in the lead single ‘Hiç Işık Yok’ by using brighter synth sounds to give it an optimistic aura, maintaining the title track’s bouncy groove while injecting greater influence from Italo disco sounds.