The Jordanian rockers are worlds away from the sound they established themselves with just under two decade ago, as they evolve into a more mature act. 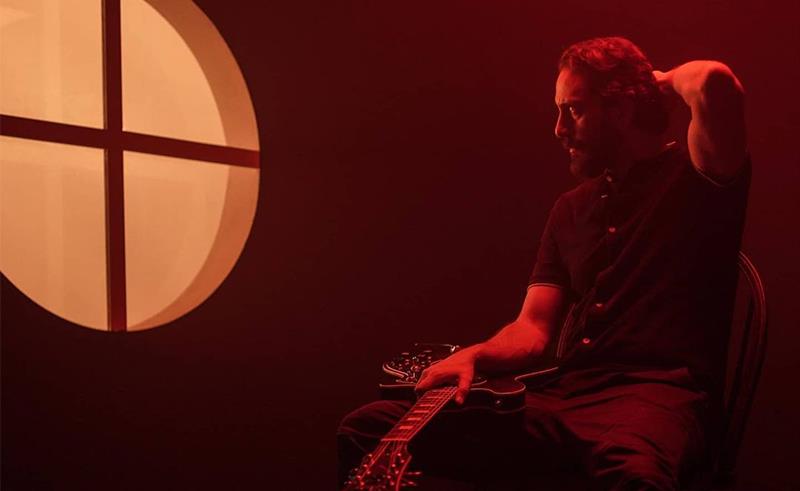 Since first emerging in 2003, Jordanian rock band, Jadal, have slowly undergone something of a transformation. It is, of course, natural - even healthy - to see any musical act evolve, and with Jadal, it seems like a maturing both musically and otherwise, that has led us to this: their latest release, ‘Baby Set Me Free’.

It might be something of a stretch to call the track a typical rock song - or a rock song, period. It’s a stripped-down, minimalist track that, at its most rambunctious, flows into an energetic yet melancholic folk track, made further so by the subject matter and frontman Mahmoud Radaideh’s strained, emotional vocal delivery.

While the band are no strangers to a more calmer, introspective sound, this track - which uses piano quite delightfully in parts - marks arguably the most interesting shift yet for a group whose popularity across the whole region persists.