The Jordanian party series is heading to Amman, Cairo, and Dubai on October 27th, 29th, and November 11th respectively. 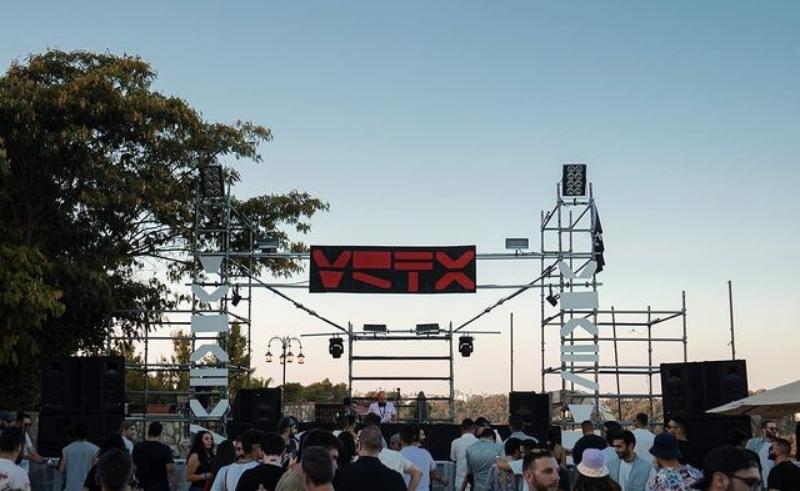 When Jordanian party series Vortex launched five years ago, the goal was to offer a sustainable and safe space for artists and party-goers to express themselves freely. The series has been going strong for the past half-decade, fully supporting their talented local scene as well as providing international acts that fit their music vision.

Coming off their third annual ‘Open Air’ festival, the Vortex crew decided to hold a mini-tour across Amman, Cairo, and Dubai on October 27th, 29th, and November 11th respectively in celebration of their five year anniversary.

The tour will have founder Amro Malhas and resident Oun Jweinat traveling across borders for these special events. In Amman, the crew is hosting Moroccan heavyweight Kosh for an anticipated live-set with Distrikt Paris talent Bassam alongside Jakes-Hid and Babers, while in Cairo, Malhas, Jweinat and Bassam are joined by Egyptian local heroes Ramez and Nour Fahmy. Meanwhile in Dubai, the former two are joined by Dubai electronic champions Bazzzuk and Mo Ezaby.