Two of the biggest underground party series in Amman are finally collaborating at U Roof Lounge, bringing Italy’s Dirty Channels to perform alongside some local icons on the 9th of September. 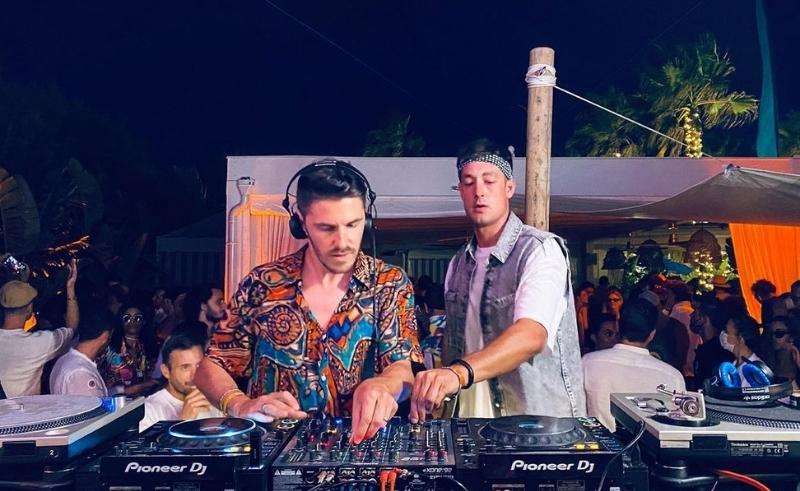 In Jordan, the Ammani underground party scene has flourished for years due to the efforts of two series working in parallel to one another: ‘Vortex’ and ‘House of Afandi’. Now the streams are crossing with a special collaboration between these two party series, which will bring Italian duo Dirty Channels to Amman’s U Roof Lounge on September 9th.

Sales are running out fast, but you can reserve your ticket by visiting vortexamman.com/vxhof .