The all-Jordanian collaboration shows that when a cross-genre remix is done respectfully and intelligently, it can produce something unique 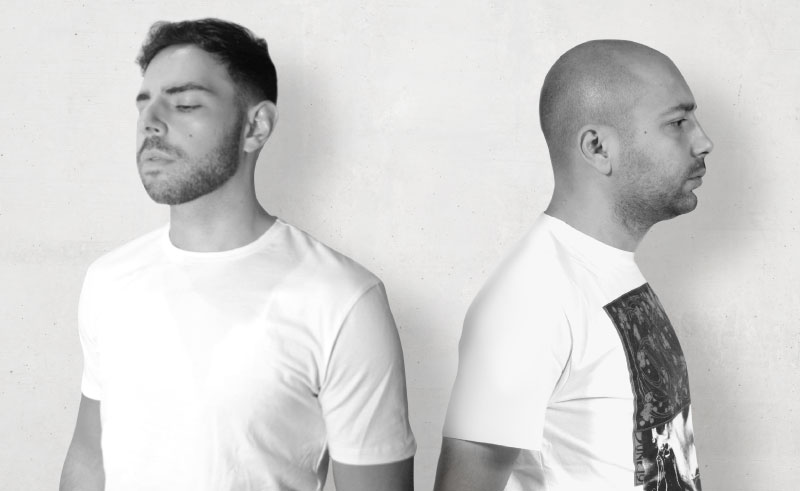 Remix culture isn’t exactly rife in the region, with many producers sticking close to home when it comes to genre in the few occasions that the age-old practice does present an opportunity. But what happens when electronic producers get their hands on something decidedly un-electronic? It’s the question that we asked when we got wind of electronic duo, Fairplay, remixing Jordanian rapper Emsallam’s October, 2020 release ‘Aref Innak’.

Hailing from Jordan themselves - but based mostly in Spain these days - the duo of Fuad Abu Jaber and Faisal Tadros look at it as a great opportunity to engage in local work from their homeland.

“Working on local music excites us,” the duo said. “We feel we have a lot to add to the scene and want to build on it. There is a lot of room for creativity with Arabic music and we love to push the boundaries and make something new. ‘Aref Innak’ motivated us to do that.”The original track (above) is already an unconventional piece, particularly when compared to much of Emsallam's body of work. Featuring vocalist, Adan Wakeem, the track is a brooding, grinding, blues-inspired gruff of a piece that oozes a very particular type of atmosphere - it’s dusty, it’s hot and it pulls together a number of influences to create a textured palette on which Emsallam sings in a pleasingly strained vocal style.

Released on Jordanian-Canadian label, Kiefe Records, the remix irons out the texture into a smooth, chilled soundscape that manages to capture a similar spirit and present it in a clean, crisp peace that takes the song out of a hot, dusty desert and to hot, sandy beach. It's a hypnotic piece that uses the vocals in a restrained manner, ultimately utilising them as one of the musical elements rather than traditional vocals and builds on the sound that Fairplay received so much acclaim for with their EP Petra which was released on German label, Kindisch, in April, 2021.As we understand, Emsallam has given the duo the thumbs up and it again raises the question - why don’t we see more of these cross-genre collaborations more often? What this instance proves is that, when done right, when done respectively and intelligently, it can throw up a few surprises.