Releases on London-based label, All Centre, the artist's three-track release is a short but memorable showcase of his unqiue melding of sounds. 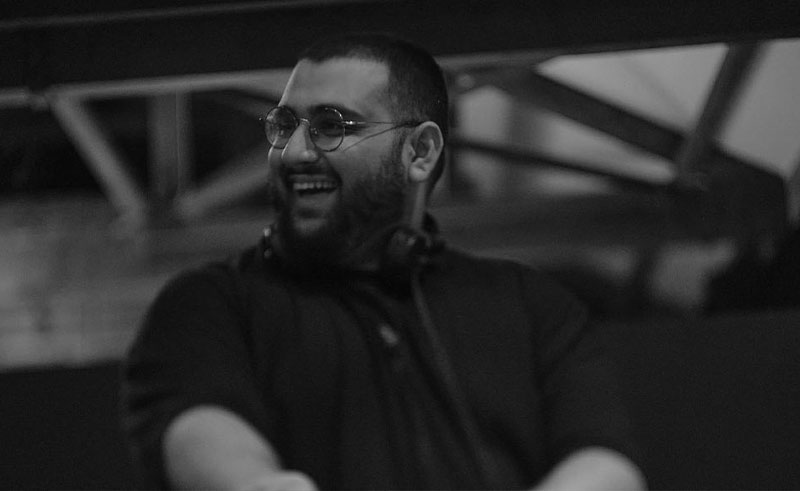 Released on London-based label All Centre as their 33rd release, Jordanian artist/producer Toumba's 115 EP is a high-energy, fast-paced piece of work that consists of three bass-heavy tracks. Keeping things above the 140 BPM mark - and subsequently sending listeners into dancefloor movement -  the artist flaunts his production prowess with complex percussions, bleepy synths and rugged basslines that call on influences ranging from jungle, juke, UK bass, and techno.

The EP kicks off with  ‘Floating on the Dead Sea’, a track that begins in an ambient manner with fluctuating drones, shakers and an FM snare coming together till the track shows its real juke-like colors with intricate percussion patterns and a subtle bassline, as well as q handful of buzzing synthesisers meshing around each other.

He then continues this sonic journey with the title track ‘115’, which boasts more multilayered percussions and eerie synthesisers, which act as the EP’s cathartic midpoint. The introduction of Eastern percussion only adds to the vigorous sonic ensemble, going seamlessly with the rest of the breakneck rudiments. Toumba concludes the EP with ‘Ir7eb’, a fusion of juke and Eastern percussive patterns, two of the most complex rhythmic styles in music. The unique blender of synthesisers gives off a hint of psychedelia, while vocals are worked in as an extra melodic texture.

It’s a short but sweet EP, one that showcases Touba’s insistence on going against the norm and fusing sounds to come up with his individualistic approach to his craft.