Released on NYC's Abu Recordings, the eight-track album marks a big moment for a Cairo-based rap collective that have promised plenty in little time since debuting. 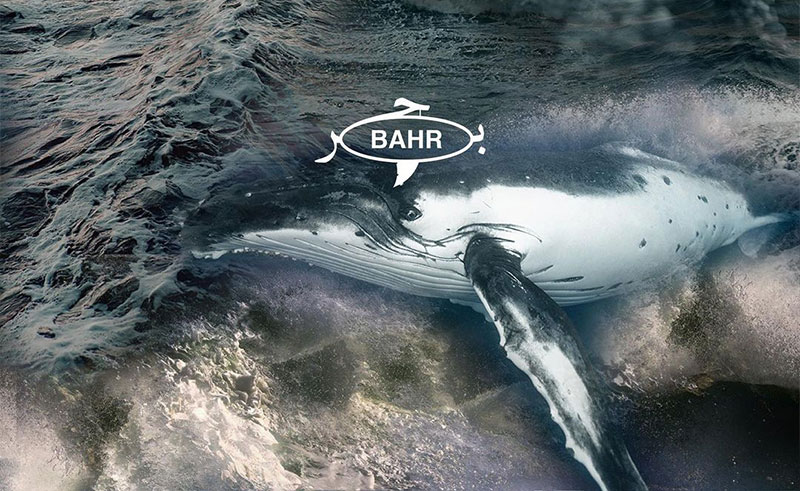 Since releasing their first single, Cairo-based collective, Ka2en, have been on a mission to introduce a new vein of innovation into Egypt’s rap scene. Although still very much at the beginning of their journey, the young crew have demanded the spotlight with their work, including singles 'Kannas' and ‘Dawama’ receiving positive feedback. Now, three of them, Ge11o, Kamikazem and Sudma have come together to release their debut album Bahr on New York-based Abu Recordings.

The collective takes on an eclectic mix of melancholy but with an upbeat, bouncy sound thanks to resident producer, Sudma, who excels at creating a jarring, dark aura that matches rappers and brothers Ge11o and Kamikazem’s presence and lyrical styles. Eight precisely-crafted tracks that take you on an adventurous pseudo beach trip, courtesy of the NAT sounds and FX utilised within the beats, which is mixed and mastered by Abu Recordings in-house audio engineer Mostafa Zaghloul.

Listen to the album below and stay tuned for a special SceneNoise Album Spotlight video feature with the three artists.