The Omani teams up with Congolese singer-songwriter Kami Leonne for a track that marks a shift in his sound after a short hiatus. 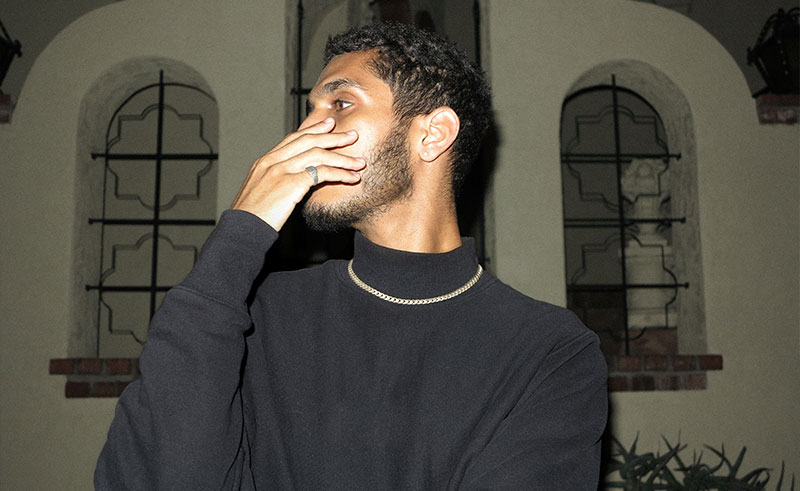 After a short hiatus, LA-based Omani artist Adam Nabeel’s return sees him take on a new sound and style in collaboration with Congolese singer and songwriter Kami Leonne. Usually focusing on a trap or hip-hop sound, Nabeel plays with Afro-fusion for ‘Mana’, a track that he has also produced.

The track discusses the themes of auras and supernatural forces, as Nabeel calls ‘free up all my mana’. The ‘mana’ is an impersonal supernatural power which can be transmitted or inherited according to Polynesian and Maori beliefs and the ‘auras’ of both artists fit rather well and together they create the energy that carries the track.

A soulful instrumental with reverberated synthesisers, a Spanish guitar, and deeply reverbed backing vocals come together to create an almost mysterious cloak of sounds, one that also finds inspiration in Arab music.

It’s an overall triumphant return for an artist that has garnered acclaim from all corners. Whether he will continue down this Afro-fusion road is yet to be seen, but what this track at least does is demonstrate his potential to flip the script on his own career.